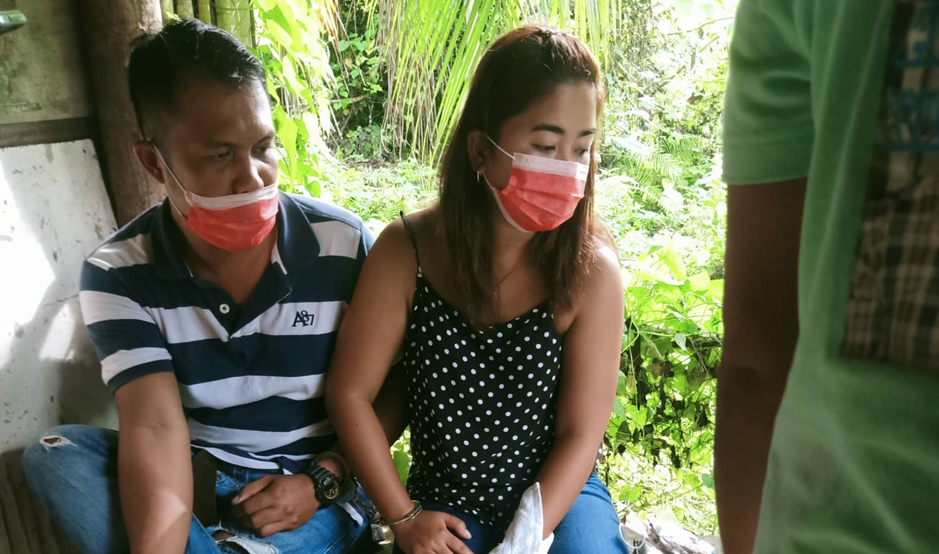 A suspected “pusher” and his wife who is his alleged cohort in the drug trade were arrested by police in Corella town on Thursday morning.

Operatives of the Corella police Drug Enforcement Unit collared Hanes Paul Flores, 34, and his wife Eklair after both were allegedly caught in the act of selling shabu during a buy-bust operation in Barangay Anislag.

In a report, police said they spotted the couple peddling shabu while riding a motorcycle in the said village prompting them to set up the drug sting.

The two suspects allegedly sold shabu worth P500 to an undercover cop during the staged drug transaction leading to their immediate arrest.

Operatives then found six more packets of suspected shabu in their possession.

According to authorities, the seized drugs were estimated to be worth P12,240.

Both suspects were placed under police custody while authorities prepared to file charges against them for violations against Republic Act 9165, otherwise known as the Comprehensive Dangerous Drugs Act of 2002. (wm)