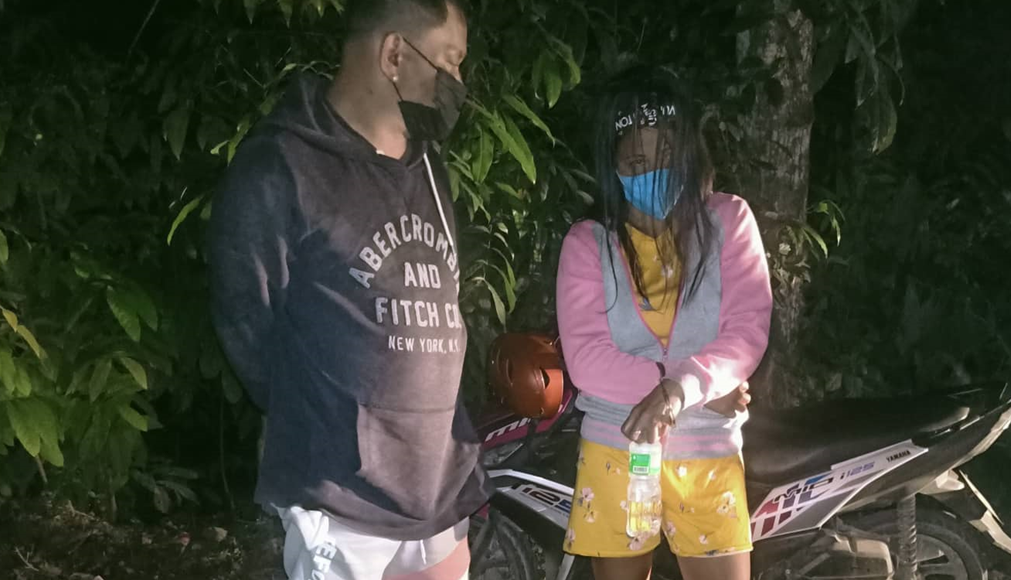 Police at dawn on Saturday seized shabu worth P544,000 from a woman tagged as a “high-value individual” in the police’s anti-drug campaign and her alleged cohort in the drug trade in Tagbilaran City.

The Drug Enforcement Unit of the Tagbilaran City Police Station (TCPS) apprehended Nena Colis, 42, and her companion Hermogenes Hitgano, 45, during a buy-bust operation in Barangay Dao.

In a report, police said they spotted Colis selling shabu along Simbit Road in the said village.

The anti-narcotics operatives then set up the sting operation which led to her arrest.

According to authorities, Colis was collared after she was caught in the act of selling shabu worth P20,000 to a poseur-buyer.

The operatives also apprehended Hitgano who was with her during the staged drug transaction.

Police said they found five packs of shabu from the duo.

The seized drugs weighed 80 grams and were estimated to be worth P6,800 per gram.

Both suspects have been placed under police custody as authorities prepared to file charges against them for violations against Republic Act 9165, otherwise known as the Comprehensive Dangerous Drugs Act of 2002. (wm)