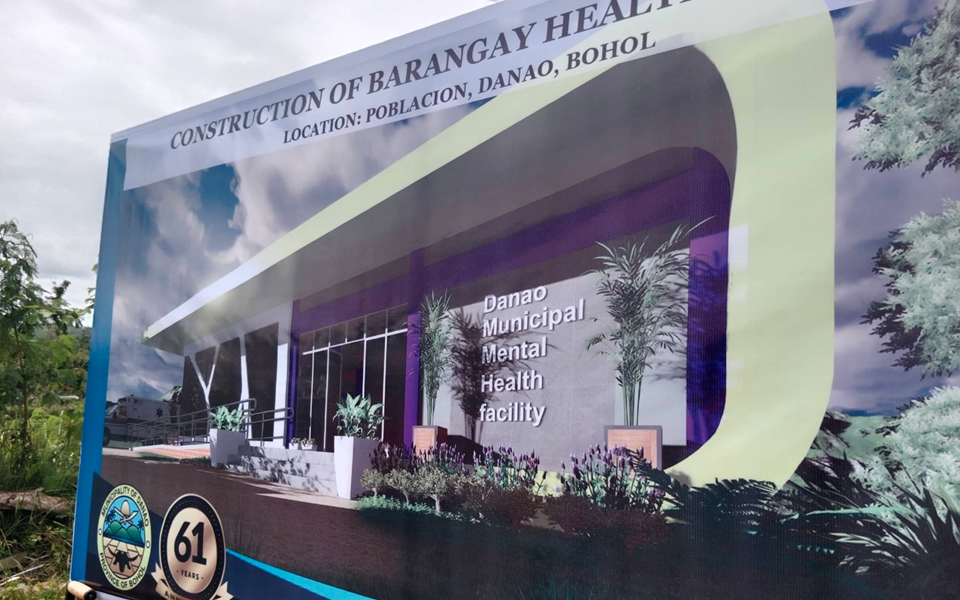 The Municipality of Danao is set to establish the first local government unit (LGU) -run mental health facility in Bohol.

Officials of the town led by reelected Mayor Jose Cepedoza broke ground for the facility on Friday in Barangay Sta. Fe in time for the municipality’s 61st foundation day.

According to Cepedoza, construction will start within the month and is expected to be completed in six months.

The P11-million facility is part of a convergence project funded by the LGU, the town’s barangays and the Department of Social Welfare and Development’s Kalahi-CIDSS poverty reduction program.

“Naay mga kaigusonan nato who are mentally ill and they are still part of the society. They are some of the least fortunate and di man pud nato pwede e-neglect or disown because it is our moral obligation so ato gyud na silang ipahiluna,” said Cepedoza.

The facility will be manned by nurses, doctors and mental health experts.

However, not all mentally ill persons of the town will be housed in the facility.

Local health workers will also be deployed to conduct regular visits to assess the patients’ condition and provide medication.

According to Cepedoza, they have recorded 114 persons with mental disorders in the town which has an estimated population of 25,000.

The facility will only cater to residents of the town as Cepedoza noted that the LGU does not have enough funds to take in patients from other municipalities. (A. Doydora)