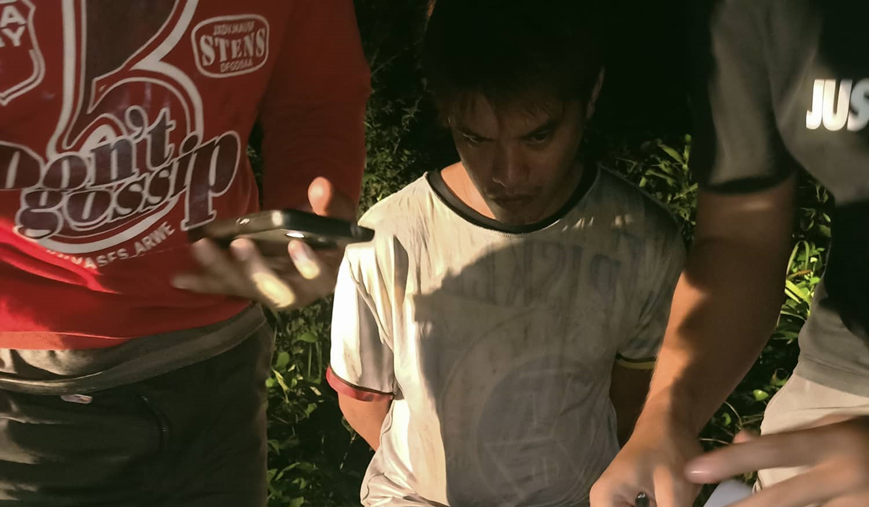 A man tagged as a high-value (HVI) target in the police’s anti-drug campaign was arrested by police in Tagbilaran City on Saturday morning.

Operatives of the Bohol police Drug Enforcement Unit (DEU) said they seized shabu worth P170,000 from suspect Jan Pamaong, 28, during a buy-bust operation in Barangay Dao.

Pamaong was allegedly caught in the act of selling shabu worth P18,000 to a poseur-buyer leading to his immediate arrest.

The anti-narcotics agents then allegedly found four packets of shabu in Pamaong’s possession.

Authorities said the seized drugs weighed 25 grams and were estimated to be worth P170,000.

Pamaong has been placed under police custody pending the filing of charges against him.

He will be facing criminal complaints for violations against Republic Act 9165, otherwise known as the Comprehensive Dangerous Drugs Act of 2002. (wm)