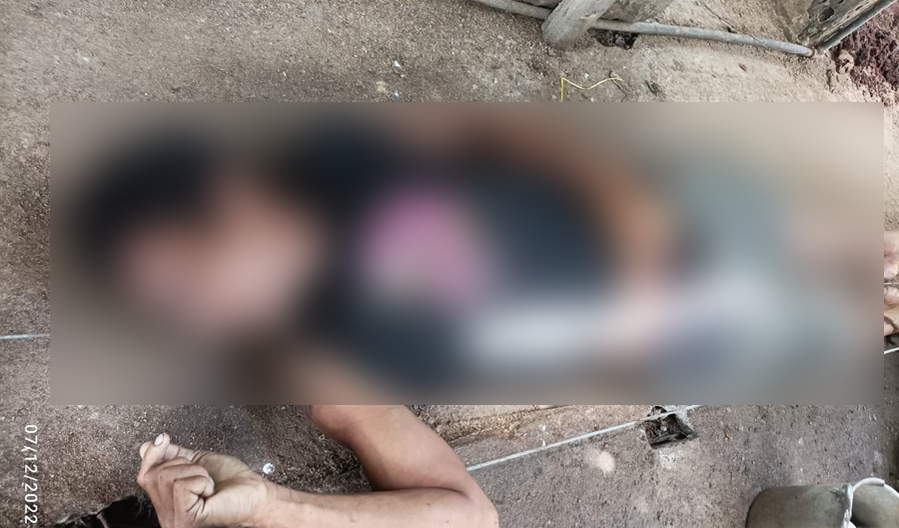 A 40-year-old man died of electrocution allegedly while he was about to steal a hog from a piggery in Danao town on Tuesday morning.

Anzano had burn marks in both his feet which hit the live wire. Police also found in his possession a mini flashlight attached to a lighter and a kitchen knife.

According to Flores, it was unlikely that Anzano was just passing through considering that the piggery is located far from the main road.

The facility is also located in a remote area with no nearby houses.

Based on the Municipal Health Office’s findings, there were no indications of foul play behind Anzano’s death.

Health authorities estimated that Anzano was electrocuted at past 12 midnight on the same day.

According to Flores, Villamor heard noises inside the piggery at around the same time prompting him to check the surroundings but did not see anyone.

Flores added that Villamor had reported two previous theft incidents in November, 2021 and in May and June this year.

The suspect allegedly stole piglets during the three incidents, which remained unresolved.

Flores said they were still continuing their probe to determine if the previous theft incidents were also carried out by Anzano.

Meanwhile, Anzano remains have been claimed by his family and were taken to Ubay. (A. Doydora)