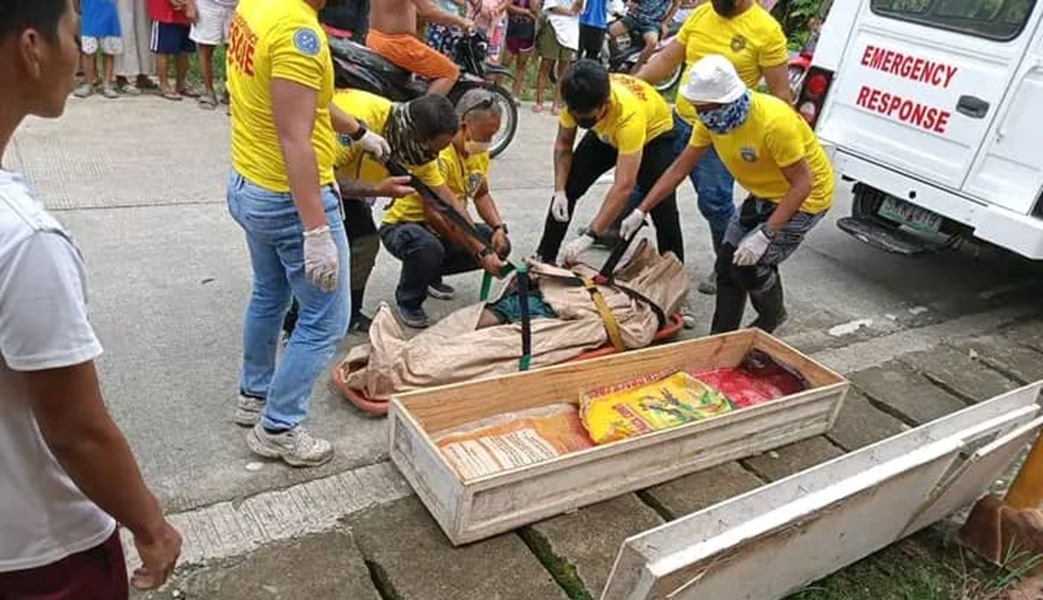 A man who has been missing for two days was found dead in the Abatan River on Tuesday morning.

Patrolman Ariel Bebero of the Maribojoc Police Station said a resident living near the Cortes-Maribojoc boundary of the Abatan River found the remains of Sabino Campanilla, 37, at 9 a.m.

According to Bebero, Campanilla who was a resident of Barangay Cabawan, Maribojoc, has been missing since Sunday.

Campanilla was believed to have been swept by rampaging waters when he tried to cross the river amid heavy rains at around 2 p.m.

Prior to the incident, he had been drinking with his friends near the river in Barangay Cabawan.

The victims’ companions, after he went missing, immediately alerted the authorities who launched a search and rescue operation.

Rescuers also failed to find Campanilla as they conducted the operations amid heavy rains and strong current. (A. Doydora)