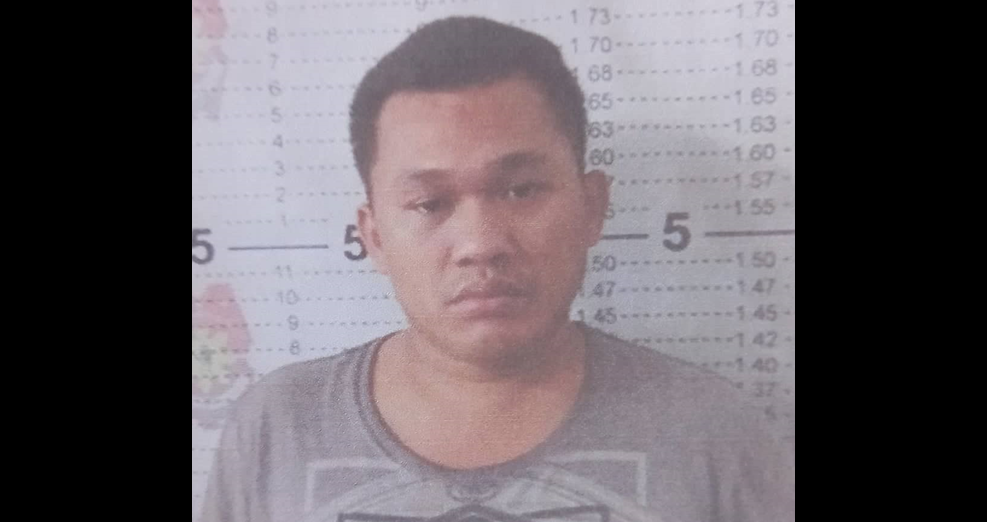 A man tagged as one of the suspects in the robbery of a delivery truck in Carmen town and stole P130,000 on Wednesday has been charged for the crime, while authorities have also suspected that he was also behind another holdup incident in the nearby Duero town on the same day.

Captain Romar Labasbas, chief of the Carmen Police Station, said Julius Sendrijas who is out on bail for a previous robbery charge was fingered by one of the victims as one of the armed men who held up a delivery truck of Magnolia Chicken on Wednesday noon.

Sendrijas said the victim was able to see the face of one of the two suspects allowing him to identify him through photos shown by the police.

The suspect was charged with robbery on Thursday while authorities launched a manhunt against him.

According to Labasbas, Sendrijas and his companion may have also been behind the highway robbery of a truck owned by the Alturas Group of Companies in Duero town, a few hours after the incident in Carmen.

It has been noted that both crimes were carried out by two motorcycle-men who rode in tandem.

Both men in the two incidents were also described by the victims as wearing black jackets and black caps.

Duero police chief Lt. Nelson Lodripas confirmed that they were also considering Sendrijas as possible suspect in the highway robbery in the town.