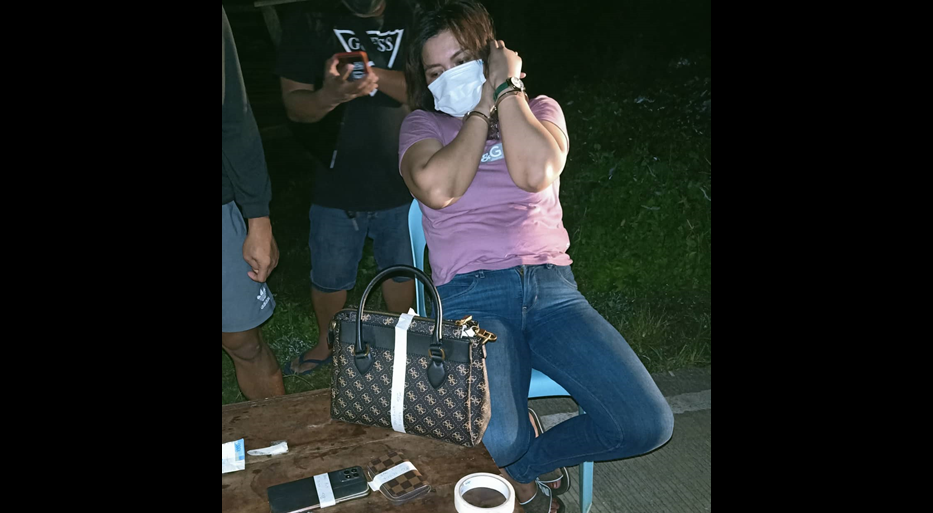 Police at dawn on Friday seized shabu worth P102,000 from a 47-year-old woman in Panglao town.

In a report, police said they arrested Malon after she was caught in the act of selling shabu during a buy-bust operation in Barangay Danao, Panglao.

Malon allegedly sold shabu worth P5,000 to a poseur-buyer.

According to PDEU, the arresting operatives then allegedly found in her possession nine packs of shabu which weighed 15 grams.

Authorities estimated that the seized drugs were worth P6,800 per gram.

Malon has been placed under police custody as charges were being prepared against her.

She will be facing criminal complaints for sale and possession of illegal drugs in violation of Republic Act 9165, otherwise known as the Comprehensive Dangerous Drugs Act of 2002. (wm)