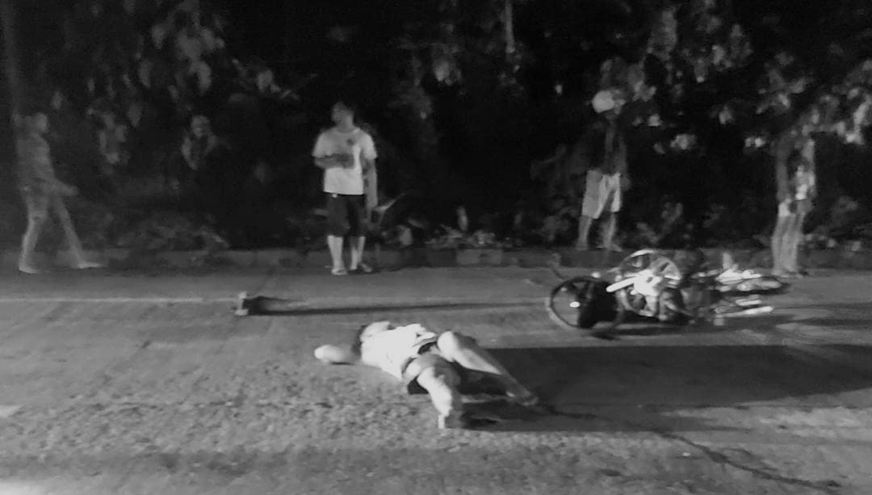 A 21-year-old man died while another was injured after two motorcycles collided head on along a national road in Carmen town on Saturday night.

Staff Sgt. Anthony Lansang of the Carmen Police Station said victim Jaymil Peromingan attempted to overtake a truck which was in front of him when he slammed into an incoming motorcycle in the opposite lane in Barangay Poblacion.

Drivers of both motorcycle were rushed to a hospital for emergency medical aid.

According to Lansang, the driver of the other motorcycle who was identified as Marcial Salibo, 53, Batuan, sustained severe injuries but was declared stable hours after the incident.

He succumbed to his injuries three hours after reaching the government health facility. (A. Doydora)