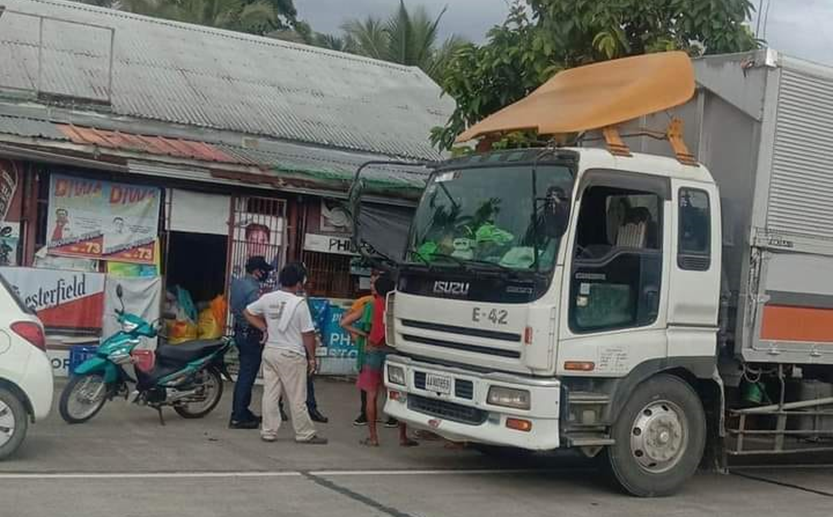 A Capitol security official has raised the possibility that some collectors of the delivery trucks which were robbed in various towns in Bohol in the previous week may have been in cahoots with the suspects.

Retired police general Arturo Evangelista, who is now an executive assistant for security of Gov. Aris Aumentado, said that they are looking into the “angle of collusion” between some of the victims and the robbers due to their inability to provide useful information to the authorities.

He said they have retrieved closed-circuit television camera (CCTV) footage showing some of the eight robberies which were carried out last week.

Evangelista noted that the series of robberies which were carried out from July 19 to 23 in various towns and led to the loss of an accumulated amount of almost P1 million may have been carried out by two groups.

The former police official, who was once the director of the Bohol Police Provincial Office, also called on business owners to take necessary precaution to deter robbers from hitting their delivery trucks which also transport their collectors.

According to Evangelista, establishments may opt to assign security guards to protect their collectors and delivery trucks.

He also suggested businessmen to conduct cashless transactions with their clients and refrain from conducting the physical transport of money.

Meanwhile, the police and the provincial government has also devised a strategy to address the issue on robberies.

“I can’t divulge it to you right now in public dahil malalaman ng kabila,” said Evangelista.

In span of just five days last week, riding-in-tandem robbers hit a total of eight delivery vans in varioys towns and carted away a total of P850,000.

The following are the reported robberies from July 19 to 23: