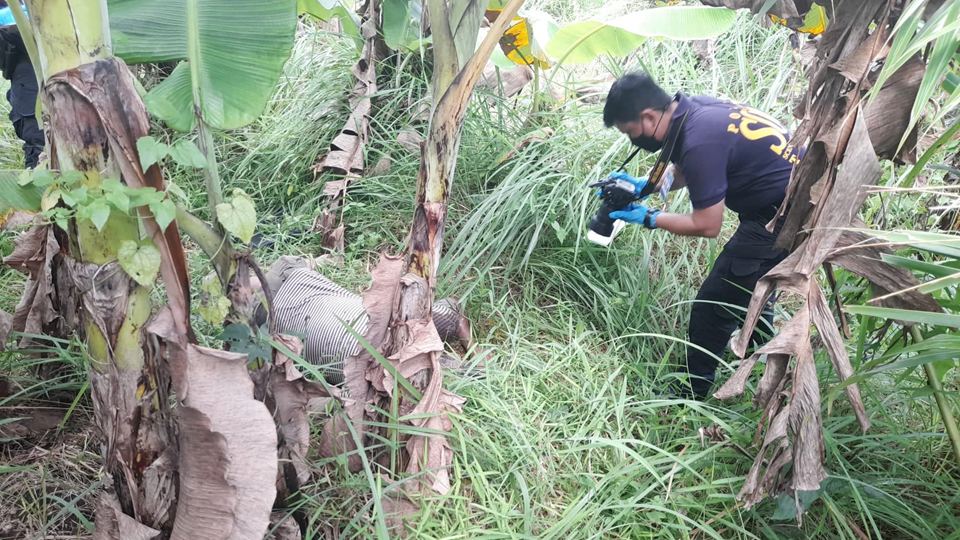 The lifeless body of a man believed to have been beaten to death was found in a secluded area in Clarin town on Tuesday morning.

Lieutenant Albert Sator, chief of the Clarin Police Station, said the remains of Pablo Atol, 51, were found amidst tall grass in Barangay Tangaran at past 7 a.m.

Atol, a resident of the nearby Barangay Nahawan, had a noticeable “deformed jaw” which may have been caused by a blunt object.

Based on the findings of municipal health officer Dr. Howell Manalo, Atol has been dead for two to three days.

However, authorities have yet to determine the cause of death.

According to Sator, the victim was last seen on Sunday night.

He was reportedly arguing with a still unidentified person.

No one reported the victim missing as he was known to stay in various places outside of Clarin.

The police’s initial findings also indicated that Atol was suffering from a mental condition. (A. Doydora)