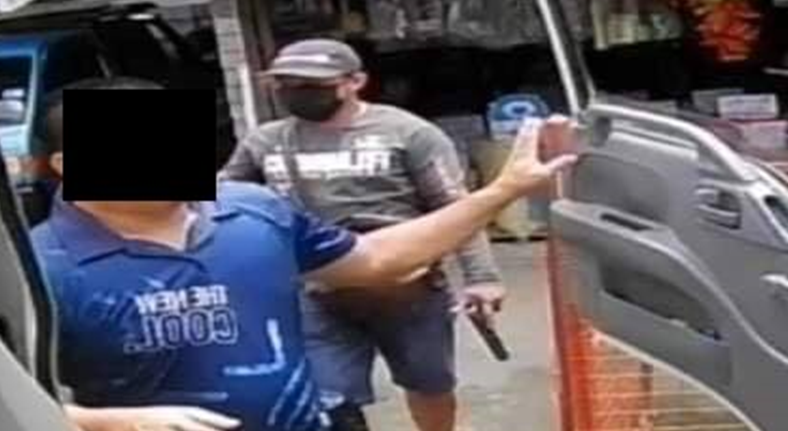 The Bohol Provincial Police Office (BPPO) has called on business establishments to use online or bank payments for their transactions instead of physically collecting cash and transporting these across various towns to deter robbers from hitting their collectors and delivery vehicle drivers.

The BPPO aired the suggestion following the spate of highway robberies in which various establishments lost an estimated P1 million during nine incidents in a span of less than a week from July 19 to 25.

Cheung also called on business owners to install dash cams or closed-circuit television (CCTV) cameras in their delivery vehicles in a bid to hasten the identification of suspects should they fall prey to the still at large group of robbers.

Of the nine robberies in the past week, the police were only able to secure CCTV footage from two incidents in Loboc and Baclayon.

Based on the police’s probe, the two suspects seen in the footage from Loboc were also the ones who hit delivery trucks in Duero, Getafe and Baclayon as indicated by witnesses.

Meanwhile, the robberies in Carmen, Guindulman and Loon may have been carried out by other groups.

Police have not discounted the possibility that the multiple groups may be working together.

According to Cheung, they have estimated that “more or less” 10 suspects were behind the series of robberies in the past week.

For its part, the provincial government under Gov. Aris Aumentado has offered a reward of P100,000 to any person who can provide credible information that could lead to the arrest of the suspects. (A. Doydora)