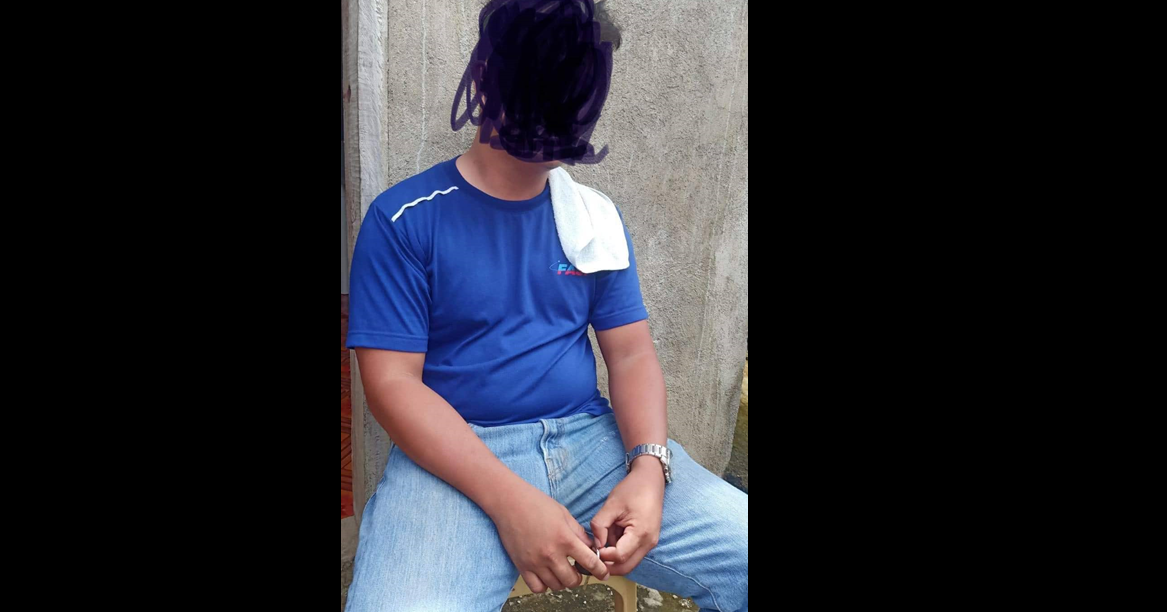 A 30-year-old sales agent has been arrested for allegedly staging a fake highway robbery incident in which he claimed he lost P90,000  to an unidentified robber but later admitted that he had lost a portion of the amount to online gambling.

According to Luceño, Maleza reported to police on Friday last week that an unidentified armed suspect robbed him while he was driving a delivery van of his employer Fast Distribution Corporation along a national highway in Barangay Corte.

He claimed that the suspect stole P90,000 of his collection money and his mobile phone.

However, police started to doubt his allegations when he started to share inconsistent details.

Police also called the number of the phone which was allegedly stolen but it rang and was found inside hidden inside Maleza’s delivery truck.

Authorities then conducted a follow-up investigation on the stores which Maleza claimed to have collected money from.

However, some of the stores denied having handed over money to Maleza.

According to Luceño, after police pointed out the inconsistencies, Maleza then admitted that he was not robbed.