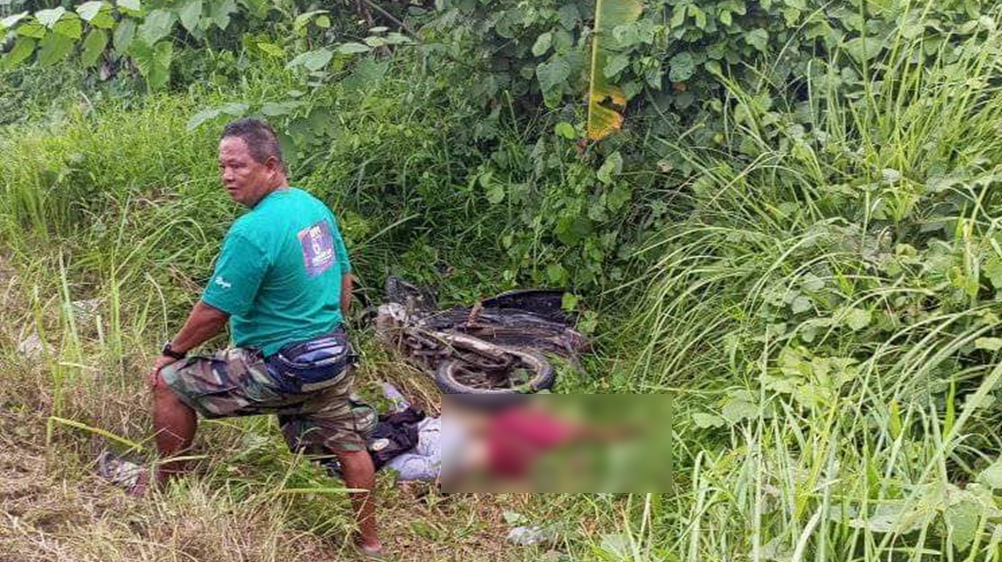 A 30-year-old man died after his motorcycle slammed into a traffic sign at the side of a national highway in Ubay town on Monday afternoon.

The fatality who was identified as Ricky Bual of Alicia town died on the spot due to severe head injuries, said Staff Sgt. Noel Avenido of the Ubay Police Station.

Bual had just finished his work at a rice field in Barangay San Pascual and was heading home when he figured in the accident near a bridge in the said village at past 4 p.m.

Personnel of provincial emergency responder TaRSIER 117 were deployed to the area.

However, Dr. Honey Talisic of the town’s rural health unit had declared him dead.

Police had noted that Bual was not wearing a helmet during the incident.

No one else was injured during the incident while no other property was damaged except for the road traffic sign. (A. Doydora)