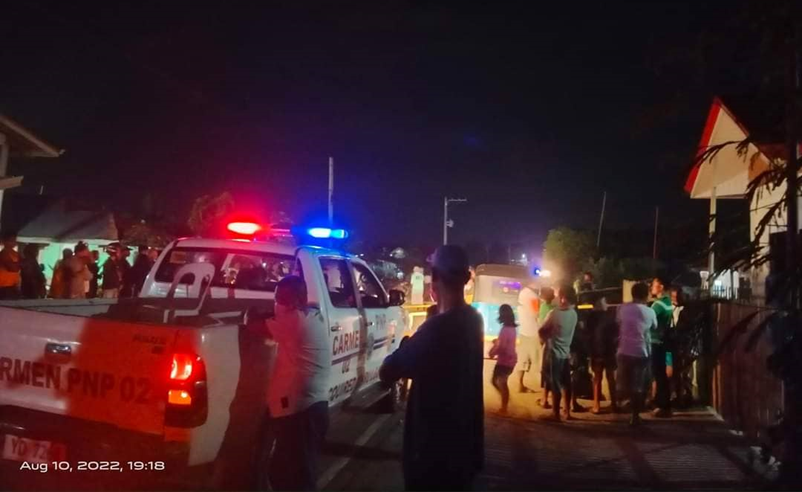 A tricycle driver was shot dead by men who rode-in-tandem near a Philippine Army detachment in Barangay Katipunan, Carmen town on Wednesday night.

Staff Sgt. Jay Anthony Lansang of the Carmen Police Station said victim Rey Jumawid was watching a basketball game at the side of a national highway in Barangay Katipunan at past 6 p.m. when he was gunned down.

The victim who was shot at point-blank range sustained a gunshot wound in the head, while no one else at the basketball court and its surroundings were injured.

The suspect immediately fled the area and headed towards Dagohoy town.

Meanwhile, Jumawid was rushed to the Cong. Simeon G. Toribio Memorial Hospital but was declared dead on arrival.

Lansang said they found two empty shells fired from a .45 caliber pistol at the crime scene.

According to Lansang, they were still facing a blank wall as to the motive and identity of the suspects.