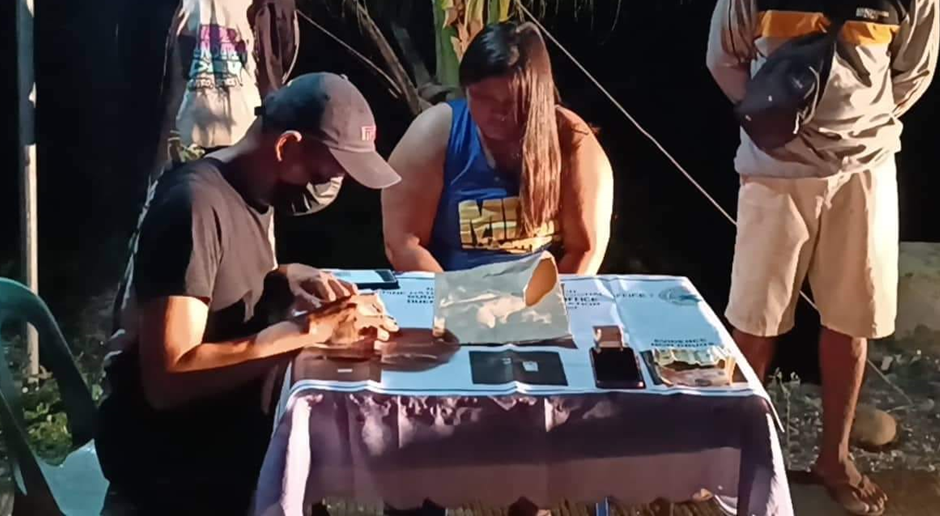 A female online seller who has allegedly been dealing shabu on the side was arrested by police in a drug buy-bust operation in Duero town.

Senior Master Sgt. Clark Tubera of he Duero Police Station said Rocille Laga, 23, was collared after she was allegedly caught in the act of selling shabu to a poseur-buyer at the side of a barangay road in the village of San Isidro.

Authorities believed that the suspect, a mother of two and a resident of Barangay Langkis, Duero, used her online-selling platform to conduct her drug transactions.

According to Tubera, they seized shabu worth an estimated P17,000 from the suspect.

Based on intelligence reports gathered by the police, Laga sourced her drug supply from the nearby town of Guindulman.

Laga was detained at the Duero Police Station lock-up jail as police prepared to file charges against her.

She will be charged with sale and possession of illegal drugs before the provincial prosecutor on Monday. (A. Doydora)