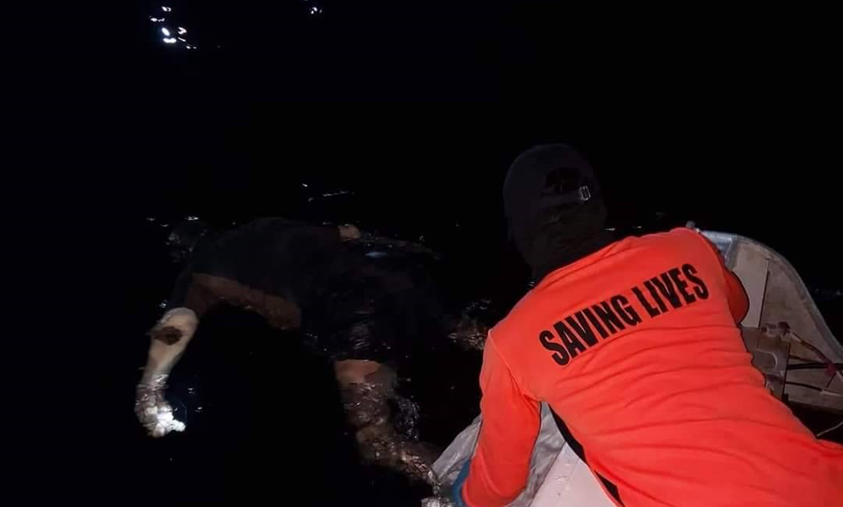 A 66-year-old man was found dead in waters off Candijay town on Wednesday night, three days after he was reported missing.

Petty Officer Second Class Ronil Banol of the Philippine Coast Guard’s (PCG) Candijay substation said the remains of Hercleo Penaso of Barangay Cogtong, Candijay were found in the Bayuhan Reef at past 6 p.m.

According to Banol, Penaso was last seen by his family at their home at 2 a.m. on Sunday.

He went out to sea to fish but was not able to return home.

On the same day, Penaso’s banca was spotted some three nautical miles from the shoreline by fishermen in the area and was pulled to shore by the PCG.

However, Penaso was no longer onboard the banca.

Authorities noted that there were no indications of foul play behind Penaso’s death.

Based on the Municipal Health Office findings, Penaso died of asphyxia due to drowning.

According to Banol, Penaso’s remains have been turned over to his family. (AD)