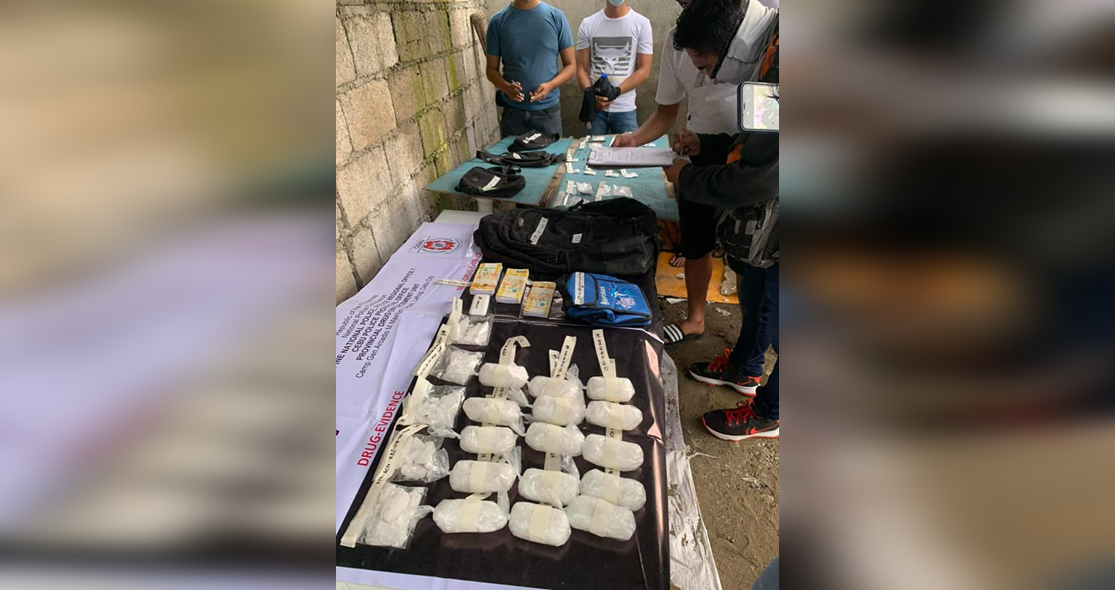 A 32-year-old Boholano, along with three minors who were allegedly his drug couriers, was arrested in Talisay City, Cebu after he was allegedly caught in possession of shabu worth P13.6 million.

The apprehended drug dealer Albert Conde Guia, a resident of Loon, Bohol, is reportedly among the top 10 high-value individual’s in the region’s drug watch list.

Senior Master Sgt. Edmar Bersano of the Loon Police Station said Guia who surrendered in 2018 as a drug user in Loon town was collared in a drug buy-bust operation on Friday last week.

Guia, who has been noted to be elusive as he kept on moving from one place to another, was collared outside a hotel in Talisay where was checked in.

Arrested with him were three minors who he allegedly used as drug runners.

According to Bersano, Guia surrendered as a drug suspect in 2018 but did not participate in the town’s Community-Based Drug Rehabilitation Program in Barangay Cabug, Loon.

This was among the reasons why the barangay was not declared drug-free.

However, Guia has no prior records with the local police in terms of drug-related crimes and other violations.

Authorities have also yet to verify whether or not Guia also extended his illegal drug operations in Bohol.

Bersano added that with Guia’s arrest, the village of Cabug may finally be accorded a drug-free status. (AD)