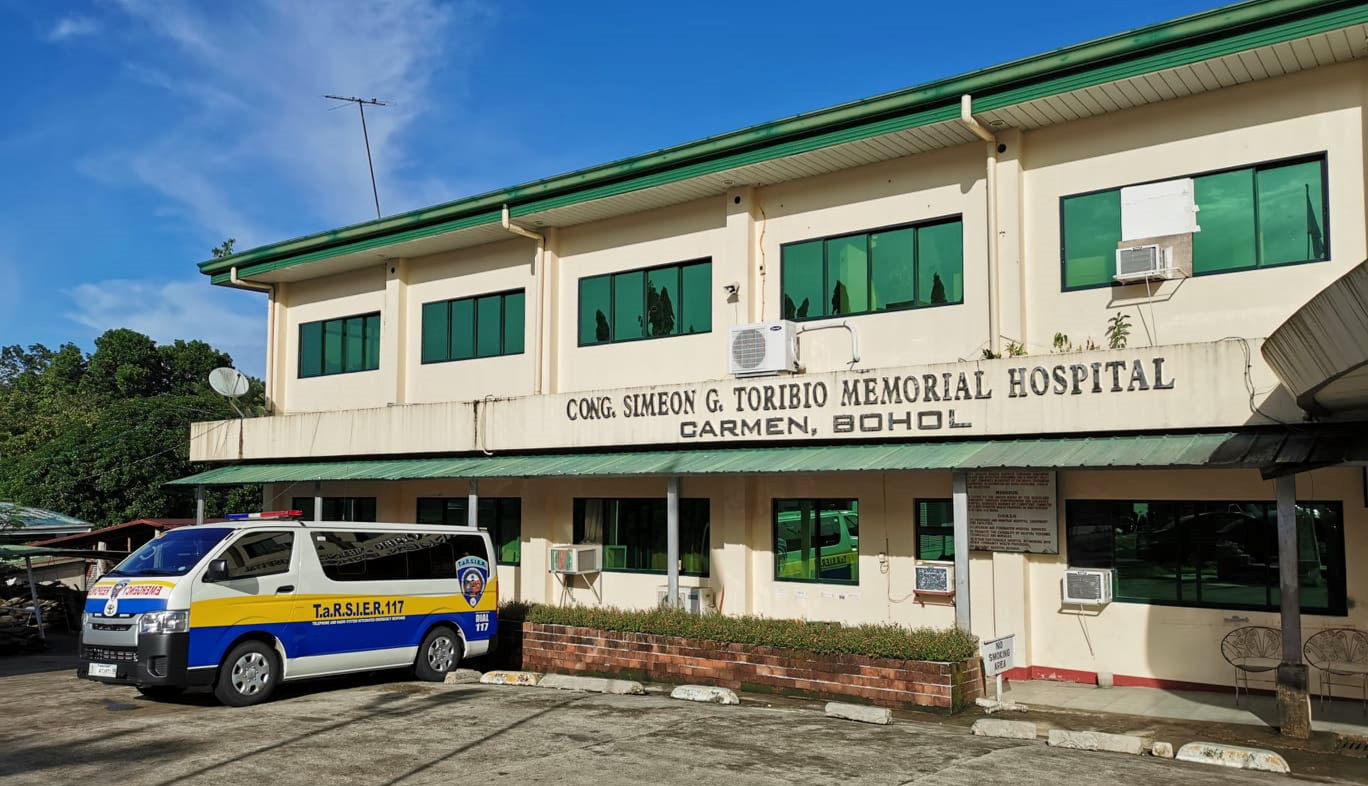 A 50-year-old man driving a motorela died while his 12-year-old son was injured after the three-wheel vehicle slammed into a carabao along a national road in Carmen town on Monday night, police said.

According to Senior Master Sgt. Jayson Lofranco of the Carmen Police Station said the carabao suddenly crossed the road in Barangay Buenos Aires leading to the fatal collision.

The driver who was identified as Ereneo Ybanez, 50, was still rushed to a hospital in the twon but was declared dead on arrival.

Lofranco said Ybanez’ son who sustained a head injury remained at the hospital for treatment.

Meanwhile, police have yet to find the carabao, and identify its owner. (AD)