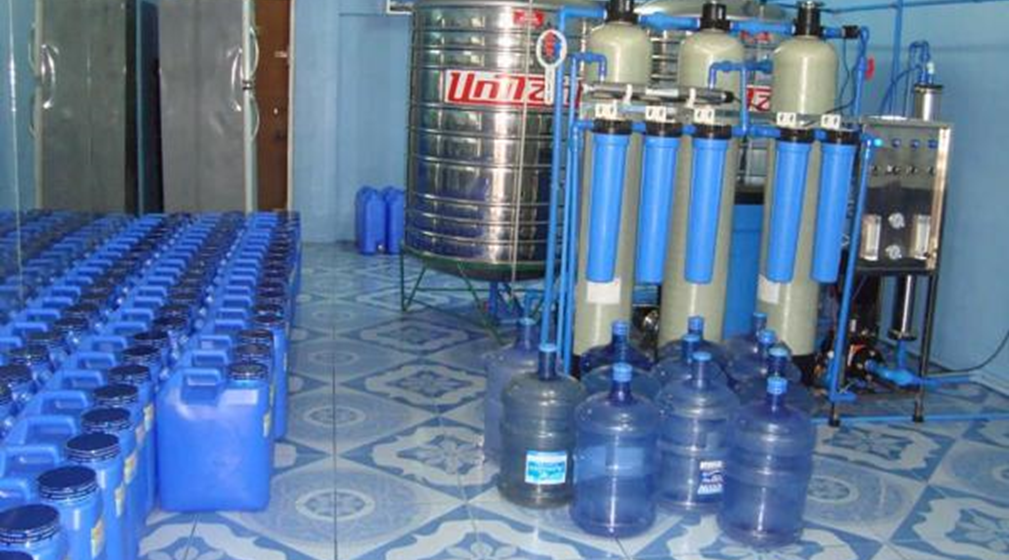 A Tagbilaran City health official has assured that water refilling stations and water distributors in the city undergo regular “potability” test amid concerns over the compliance of local health units in ensuring that said businesses meet standards set by the government.

According to Dr. Jeia Pondoc, chief of the Tagbilaran City Primary Care Facility (TCPCF), formerly City Health Office, they conduct monthly water sampling and those who fail the test are directed to suspend operations.

She added that the testing is made known to the establishments on the day of their scheduled test.

The TCPCF made the clarification after allegations were raised regarding the low compliance of local government units in the conduct of water sampling of refilling stations’ products.

Pondoc noted that there are 90 refilling stations in the city.

In the TCPCF’s latest test conducted at the Provincial Health Office laboratory in the second week of August, three of the 90 establishments failed and have been ordered to stop the sale of their products.

Those who failed will be allowed to undergo retesting and will be permitted to resume operations once they meet the standards set by the government.

The health official also urged the public to relay any concerns regarding water refilling stations to the TCPCF, instead of posting complaints on social media, so they may validate and address these. (R. Tutas)