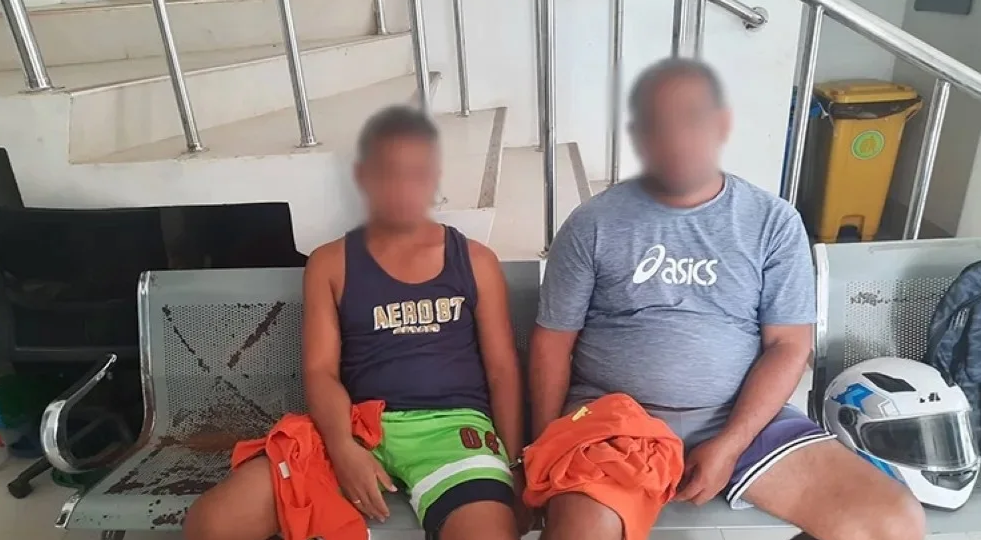 Two Boholanos wanted for estafa for their alleged involvement in the Organico Agribusiness Venture investment scam were arrested in Argao, Cebu on Thursday afternoon.

The two suspects identified as Vincent Bunado, 30, and Renato Autida, 38, both tellers for Organico were apprehended at the residence of the latter’s brother in Barangay Capio-an, said Corporal John Canonigo of the Argao Police Station.

Bunado and Autida, both natives of Barangay Tanghaligue, Talibon, were apprehended by virtue of an arrest warrant issued by the Judge Glenn Pergamino of the Regional Trial Court Branch 52 in Talibon.

According Canonigo, they received information on the whereabouts of both men prompting them to set the operation.

The suspects are set to be transported to Bohol where they will face the charges filed against them.

No bail was set for their temporary liberty.

In 2019, a series of raids were conducted on Organico offices in the province including in Tagbilaran City due to a slew of complaints against the alleged investment scam.

The Department of Justice (DOJ) also issued a resolution in 2021 to slap criminal charges against Organico Agribusiness Ventures, Corp., which was tagged by the Securities and Exchange Commission as a Ponzi scammer.

The firm allegedly conducted illegal soliciation of investments from the public. (A. Doydora)