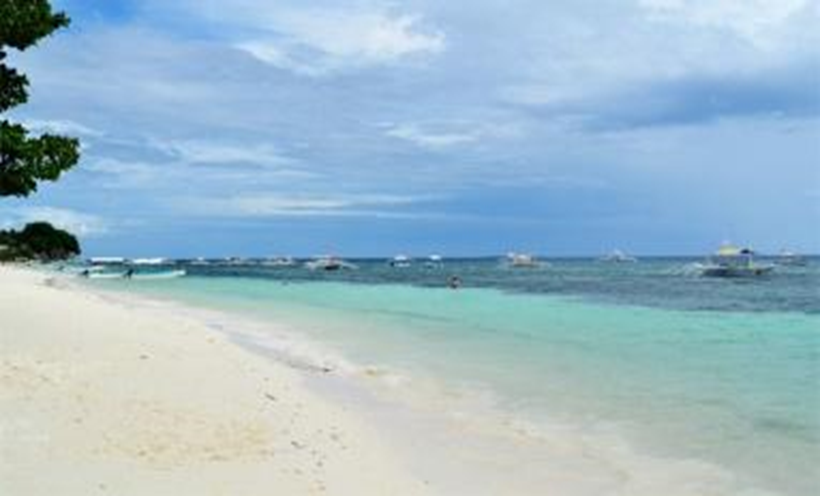 Police Prov’l Director Osmundo Salibo ordered a check on the reported increasing thievery cases in some resorts on Panglao island.

The order of Salibo came following reports of successive thievery cases inside resorts during the past few weeks.

He ordered PNP Panglao chief Major Andy Corpuz and Capt. Leon Alvares, chief of the tourists’ police to check with the resort owners and conduct an investigation to determine whether the suspects are local boys from Panglao or outsiders.

Reports reaching the Chronicle revealed that even resorts with CCTV were not spared from the thieveries.

CCTV footage shown by a resort owner showed the lone suspect calmly jumping over the fence and managing to sneak into the guests’ villa while the resort guests were inside the air-conditioned room leaving some of their belongings outside, near the pool area.

The two Panglao-based police officers are slated to render their report to Col. Salibo this week.

The stakeholders in Panglao are alarmed by the situation.

“It is impossible for the police manpower to be able to monitor all the resorts,” Gonzales said.

He likewise called on owners of small resorts to invest in having  CCTV cameras and have their surroundings well lighted.

For his part, Uco Trotin, president of the Alona beach resort owners association vowed to check on the resorts as reports said some victims do not take time to report the incidents to the police to avoid the inconvenience.