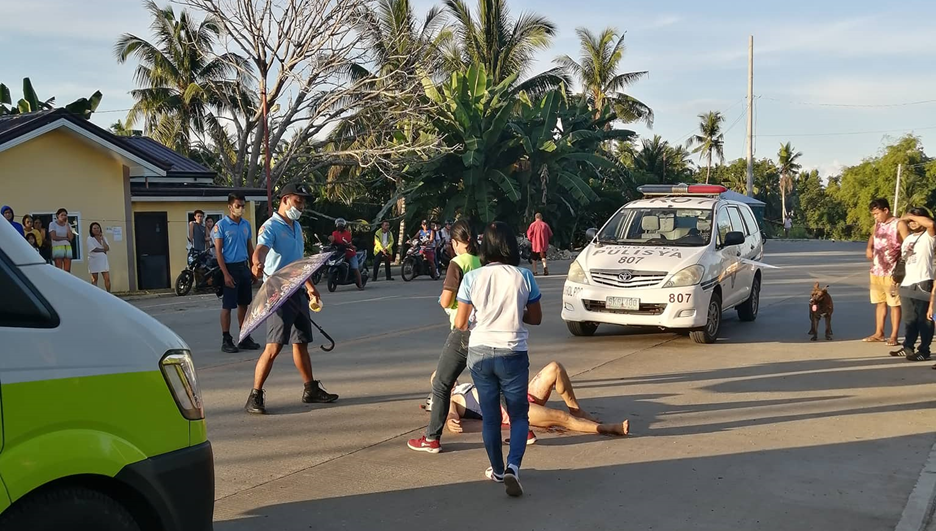 A 64-year-old German national landed in the hospital after he was shot by a motorcycle-riding gunman along a national highway in Panglao town.

Major Andie Corpus, chief of the Panglao Police Station, said the victim who was identified as Panteleone Voci, 64, was jogging roadside in Barangay Tawala when the assailant shot him.

Based on Voci’s statement, there were two motorcycle-riding suspects. The gunman was riding pillion.

Voci sustained two gunshot wounds in the back and was rushed to the Governor Celestino Gallares Memorial Hospital in Tagbilaran City for emergency medical aid.

According to Corpus, they are eyeing personal grudge as possible motive behind the gun attack.

However, he refused to provide further details on the case so as not to jeopardize their investigation.

Corpus said they are still continuing their probe to identify the suspects behind the attack.

Investigators were also able to gather information from Voci himself and his wife. (A. Doydora)