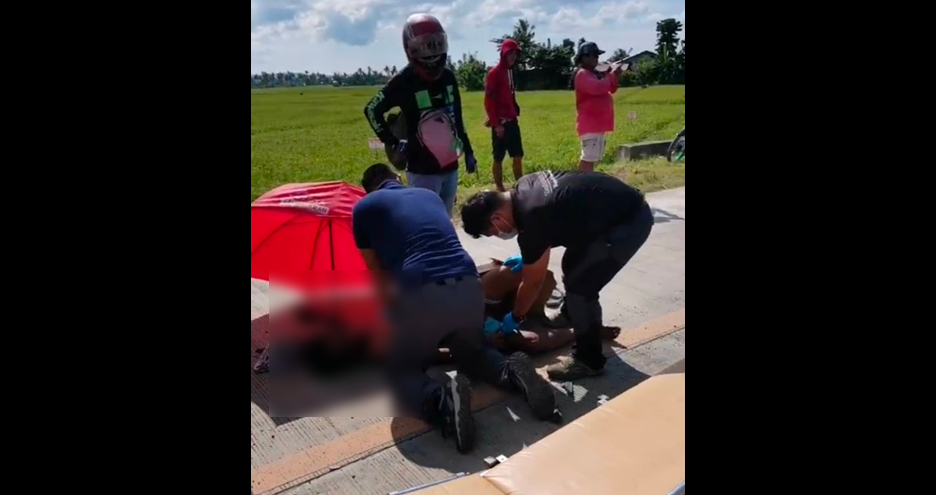 A man was killed while another was injured after their motorcycles collided head on along a provincial road in Ubay on Monday afternoon.

Executive Master Sgt. Joel Rosales of the Ubay Police Station said both men were rushed to a hospital but one of them, Crispin Espera, 44, was declared dead on arrival.

According to Rosales, Esperas was navigating a curved road in Barangay Gabi when he suddenly swerved to the opposite lane causing him to slam into Geryl Oliverio, 31.

Both men were thrown off their motorcycle due to the impact.

Rosales noted that Esperas who was believed to have been under the influence of alcohol was not wearing a helmet during the incident.

Meanwhile, Oliverio who was wearing a helmet also sustained multiple but non-fatal injuries.

Meanwhile, the families of Esperas and Oliverio reached an amicable settlement.

Oliverio’s wife paid an undisclosed sum to the family of the victim, after police explained that her husband was at fault.