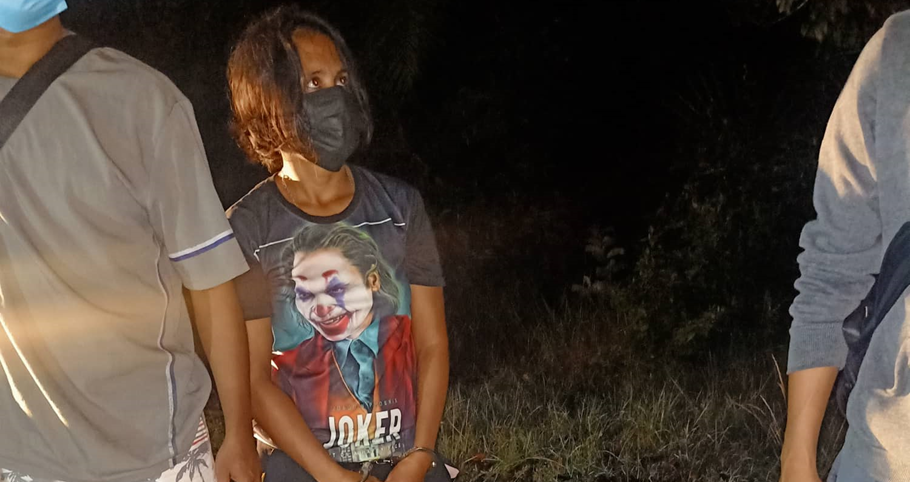 Police allegedly seized shabu worth P102,000 from a 29-year-old woman in Cortes town at dawn on Tuesday.

In a report, police said they collared Miralyn Lumanas, a resident of the nearby village of Loreto, during a buy-bust operation.

Lumanas was allegedly spotted selling shabu in the nearby village of Barangay Norte, Cortes prompting police to set up the operation.

Authorities said she sold shabu worth P500 to an undercover agent resulting in her immediate arrest during the staged drug transaction.

Following her arrest, police found three packets of suspected shabu which weighed 15 grams in her possession.

Police said the seized drugs were estimated to be worth P102,000.

Lumanas has been placed under police custody pending the filing of charges against her for sale and possession of illegal drugs. (wm)