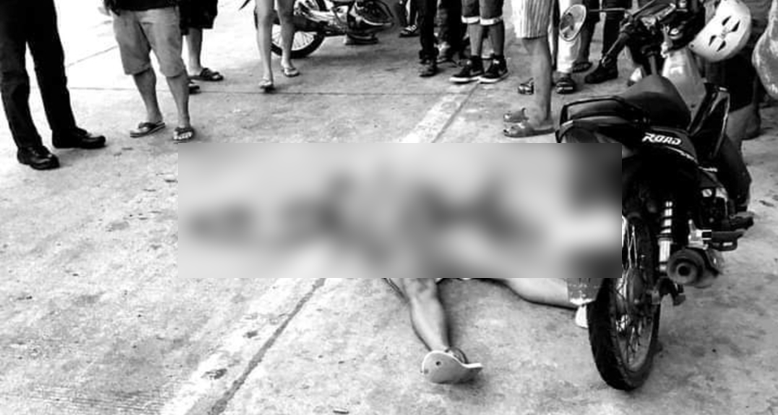 Police are investigating the fatal shooting of a man along a busy national highway in Cortes town by a still unidentified gunman.

Lieutenant Girlie Tulop of the Cortes Police Station said they are looking into multiple angles behind the killing of Edgar Acub, 35, but did not divulge further information so as not to jeopardize their probe.

Acub, a resident of Antequera, was gunned down while placing a bet at an STL (Small Town Lottery) booth in Barangay Salvador, Cortes at around 5 p.m.

According to Tulop, the still unidentified gunman was riding a white van when he shot the victim twice using a high-caliber rifle.

Almira Lumayag who was with the victim during the attack said the gunman was wearing a white shirt and had his face covered with a bonnet.

According to Tulop, Acub was previously arrested for illegal gambling and was among those who surrendered as a drug user under Operation Tokhang.