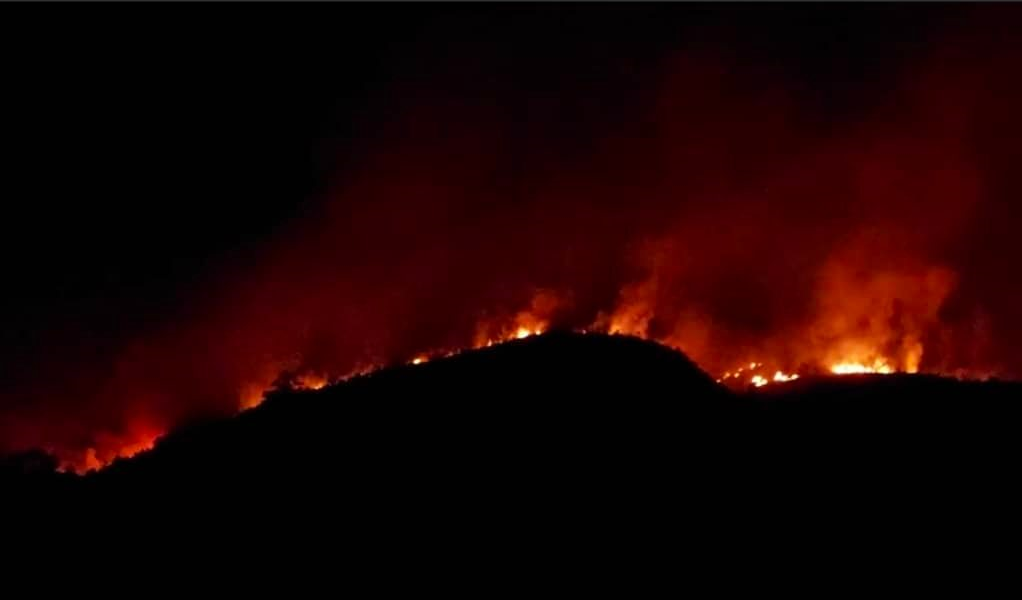 Authorities continued their probe on the seven-hour grassfire that hit three villages in the towns of Guindulman and Duero and burned down a government reforestation area on Saturday night.

SFO1 Emmanuel Abejaron of the Guindulman Firestation said the fire was believed to have started in Barangay Lobogon in Duero which spread to the villages of Candiwang and Tabunok in Guindulman.

According to Abejaro, they were alerted of the fire at 7 p.m. but they were unable to reach the area as it was inaccessible to their fire trucks.

He noted that the fire died on its own at around 2 a.m.

Meanwhile, authorities have yet to get the estimated size of the area which was hit by the fire, including a reforestation area of the Department of Environment and Natural Resources in Barangay Tabunok.