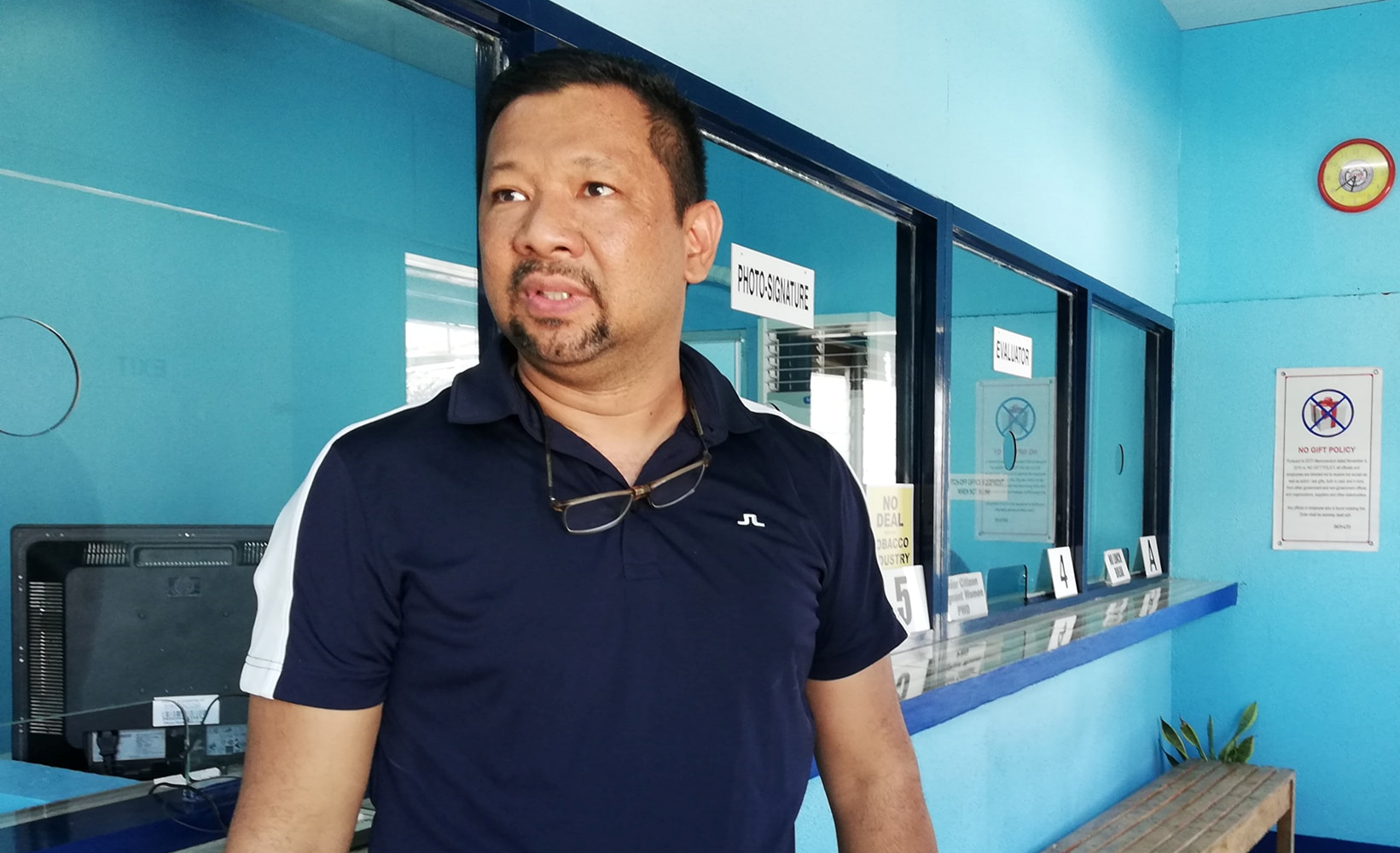 The LTO regional director is also charged for conniving with a medical doctor in the issuance of “hundreds” of falsified medical certificates that were made even when no actual physical examination were conducted on permit applicants who were asked to pay P700 using receipts that are not registered by the Bureau of Internal Revenue (BIR), which is in violation of the National Internal Revenue Code (NIRC).

In a 6-page complaint filed by Dr. Doloreich Dumaluan before the Office of the Ombudsman – Visayas, Caindec and Dr. Emmarielle Aniga Oñez were charged for violations of Articles 171, 174 and 175 of the Revised Penal Code, violations of Sec. 3(j) of the Anti-Graft and Corrupt Practices Act and the tax code.

Caindec and Dr. Oñez allegedly conspired in the issuance of fictitious medical certificates which is a pre-requisite for the approval of an application for student driver’s permit.

LTO-7 allegedly made it appear that Dr. Oñez was the one who conducted the medical examinations of the permit applicants during said LTO e-Patrol Mobile Services, “when in truth and in fact, she never personally examined the applicants and was never physically present to issue said medical certificates, which is a pre-requisite in the issuance of the Student Driver’s Permits,” the complaint states.

Attached to the complaint filed at the Ombudsman was a copy of a medical certificate issued to one of the permit applicants, together with the receipt acknowledging the payment of P700 for medical certification, and the subsequently issued student-driver’s permit.

One permit applicant executed an affidavit in support of the complaint to confirm that no actual medical examination were conducted on the permit applicants who were simply given medical certificates after showing their proof of payment for said certification.

To recall, sometime in March and April, Caindec, as LTO Regional Director for Central Visayas, directed and authorized the conduct of free Theoretical Driving Classes (TDC) in Bohol, particularly in Tagbilaran City, and the municipalities of Panglao, Dauis and Garcia-Hernandez.

The conduct of said TDCs was also the subject of another complaint as these were purportedly conducted during the election period without authorization from the Commission on Elections (COMELEC).

The free theoretical driving classes were conducted with initially more than 2,000 applicants for student driver’s permit as beneficiaries, who were no longer made to pay for the standard fees in undertaking a TDC as a prerequisite for a driver’s license application.

Dumaluan said in his complaint that, “[o]n the face of it, the objective of granting free TDCs would help deserving and underprivileged Boholanos and give them the opportunity to get a driver’s license, without having to pay the steep fee of Four Thousand Five Hundred Pesos (P4,500.00) usually collected by driving schools.”

However, during the conduct of the TDCs in the Municipality of Panglao, Caindec and Onez falsified medical certifications of hundreds of permit applicants.

According to Dumaluan, many applicants attest that they were made to pay medical examination fees ranging from PHP 500.00 to PHP 700.00 in exchange for medical certificates which were issued in the name of St. Jude Medical Clinic without the presence or an actual physical examination conducted by its medical doctor, Oñez.”

Dumaluan added that Dr. Oñez could not issue medical certifications for the LTO here in Bohol as she is not accredited by the agency to do such.

Dumaluan, who is one of several other physicians who are accredited by the LTO to issue medical certificates as a requirement for the issuance of driver’s licenses explained that each accredited doctor could only issue medical certificates within a certain area or district, and are even required to conduct examination on each applicant as they have to sign online with their biometrics before such certification is uploaded to the LTO data system.

In his complaint, Dumaluan further alleged that during the free TDC conducted in Panglao on 05 April 2022, receipts were issued under the business name of St. Jude Medical Clinic with business address at A&S Bldg., MV Patalinghug Avenue, Pajo, Lapu-lapu for the amount of Seven Hundred Pesos (PHP 700.00), in fact one of the applicants posted a photograph of his receipt on Facebook.

However, verification made by Dumaluan and by other concerned individuals confirmed that such a clinic does not exist in the address indicated in the receipt. The receipt in question does not also follow the prescribed format as mandated by existing revenue regulations issued by the BIR.

“The subject receipts are clearly not authorized to be printed by the BIR, and therefore, intentionally made not be reported as a taxable income on the part of the issuing clinic or physician,” Dumaluan added.

The complaint states that the alleged issuance of medical certificates without an actual physical examination conducted by Dr. Oñez present constitutes a violation under Article 174 of the Revised Penal Code.

On the other hand, Respondent Caindec, as the head of the LTO Region VII who authorized and directed the conduct of said e-Patrol Mobile Services and the subsequent issuance of Student Driver’s Permits, by making it appear that a medical examination was conducted by a doctor on the applicants, constitutes falsification by a public officer, a violation of Article 171 (2) of the Revised Penal Code.

While the consequent use of the LTO of said falsified medical certifications as basis of its issuance of the Certificate of Completion of Theoretical Driving Course and the Student Driver’s Permits, likewise constitute a violation of Article 175 of the Revised Penal Code, according to Dumaluan.

“Moreover, the issuance of Student Driver’s Permits, despite the fact that the pre-requisite issuance of the medical certifications were unlawful, and in effect makes the application for permit deficient or non-compliant and the applicant not legally entitled to such permit, holds Caindec liable for violations of RA 3019, or the Anti-Graft and Corrupt Practices Act, particularly under Sec. 3(j) of said law which prohibits public officers of approving or granting any license or permit in favor of any person not qualified for or not legally entitled to such license or permit.”

“And since the receipts in question, which were issued in the name of Dr. Onez and St. Jude Medical Clinic, does not also follow the prescribed format as mandated by existing revenue regulations issued by the BIR, and are clearly not authorized to be printed nor issued by the BIR, and therefore, intentionally made not to be reported as a taxable income on the part of the issuing clinic or physician, clearly constitutes violations of the Tax Code,” the complaint concludes. (Kit Bagaipo) 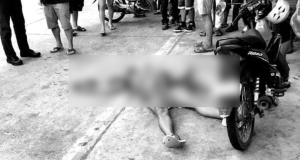