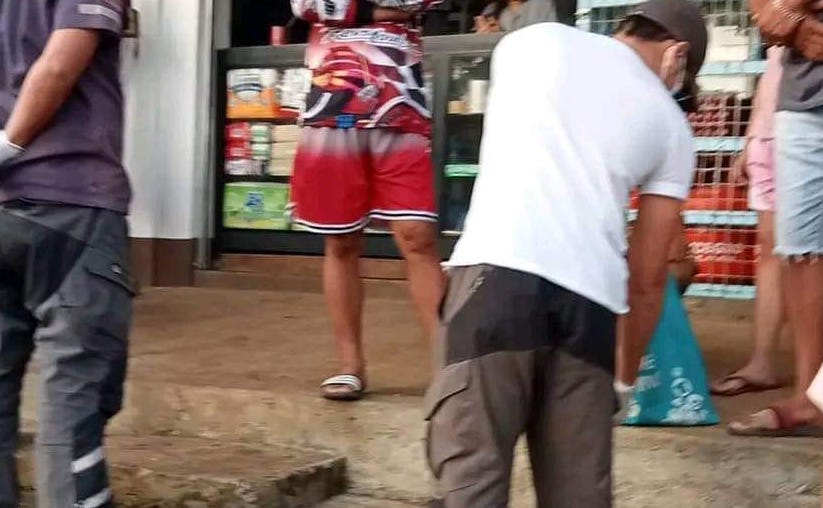 A three-day old newborn baby was found abandoned outside a variety store in Dauis town at dawn on Monday, police said.

Corporal Ariel Luayon of the Dauis Police Station said the female infant, estimated to be “three to seven days old” was found inside an eco bag by the store’s owner, Ritchie Tuades, in Barangay Bingag at around 5 a.m.

According to Luayon, the infant has been turned over to the Municipal Social Welfare and Development Office.

There were no witnesses when the infant was left in the area estimated to be in the wee hours of Monday.

Luayon added that there are no closed-circuit television cameras mounted near Tuades’ store.

Meanwhile, authorities are coordinating with health authorities to identify known pregnant women who may have been the mother of the abandoned infant. (A. Doydora)