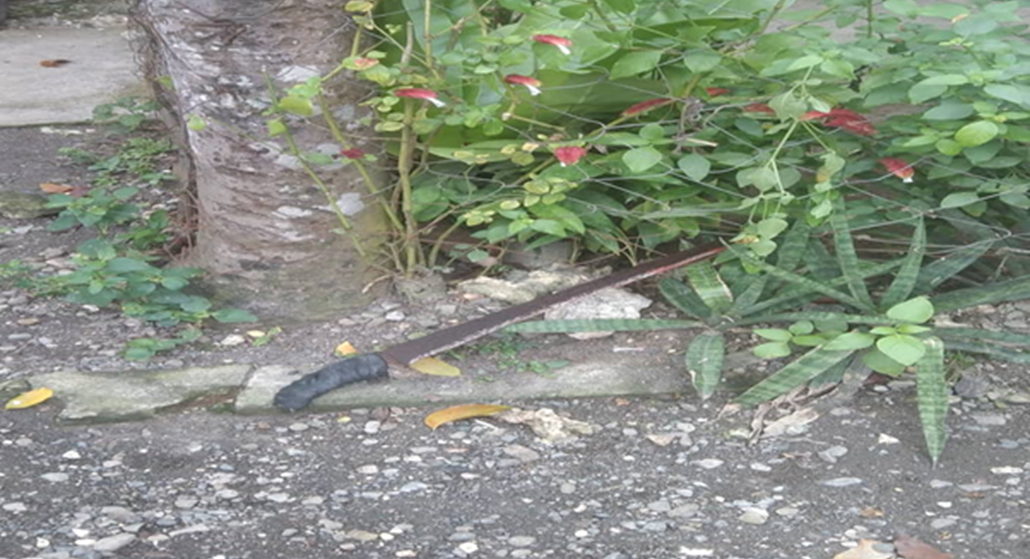 A casual employee of the Baclayon local government unit (LGU) was stabbed dead while sleeping by his 67-year-old drinking companion on Saturday, police said.

According to Corporal Protacio Man-on, Jr. of the Baclayon Police Station, Virgilio Talictic stabbed victim Gaudioso Pamis, 56, using a bolo while the latter was resting after both had a drinking session which resulted in a heated argument.

Prior to the stabbing incident, both men talked about their past conflict against each other.

A witness told authorities that Pamis had brought up a previous incident in which he struck Talictic with a rock almost two decades ago.

Pamis who sustained four stab wounds in the chest was still rushed to a hospital but was declared dead on arrival.

Meanwhile, Talictic did not attempt to evade police arrest as he was found and nabbed by authorities at his home.

Talitic was placed under police custody and was charged with murder. (A. Doydora)