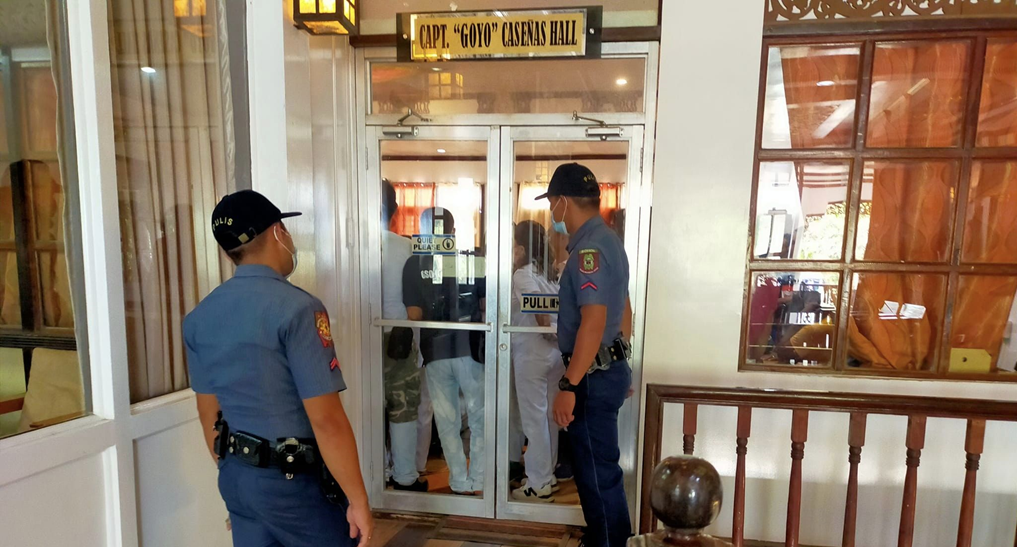 Some 350 officials and employees of the Jagna local government unit (LGU) and local offices of national agencies were subjected to a surprise drug testing on Monday.

The drug test covered all personnel including Mayor Joseph Rañola and members of the Sangguniang Bayan as part of the LGU’s anti-drug drive, said Major Marcos Lopez of the Jagna Police Station.

According to Lopez, the test was supervised by the town’s Municipal Health Office.

It was held at the “Goyo” Hall at the municipal office.

Lopez said there no government official and employee in the town has tested positive so far in previous drug testing conducting during the term of Rañola since he first held office as chief executive in 2019.

However, Lopez noted that some SB members who were absent were not able to join the surprise drug test.

The absent lawmakers will be allowed to subject themselves to the testing on Tuesday.

Lopez added that those who will test positive for illegal drug use will undergo verification and if proven to indeed be a drug user will be dismissed from government service. (RT)