P7.3 million shabu from Bohol set to be burned 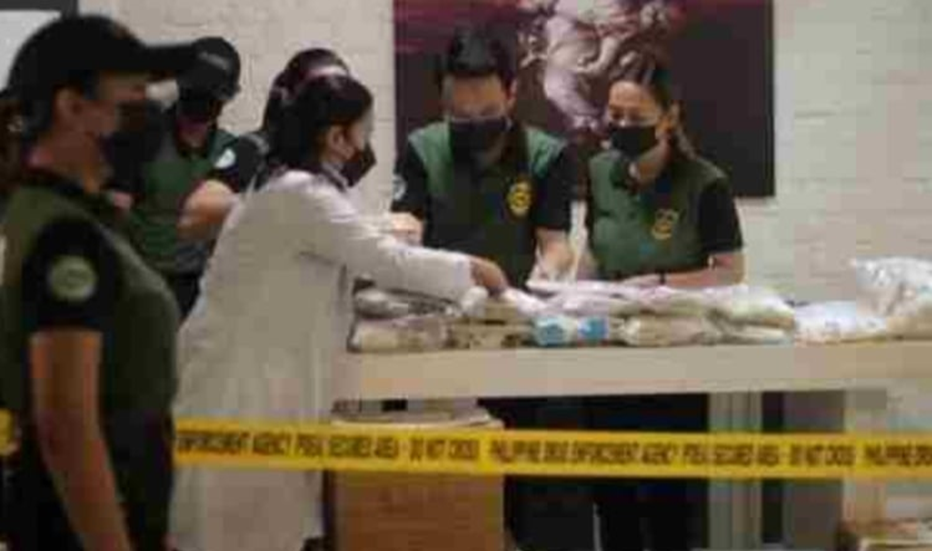 P7.3 million shabu from Bohol set to be burned

Shabu recovered in Bohol and estimated to be worth a total of P7.3 million will be destroyed next month through incineration in Cebu along with other confiscated illegal drugs in the region.

According to Alcantara, the illegal-drug haul was an aggregate of shabu collected by the police from 2,000 to 2021.

These were drugs which were not linked to any cases filed in court.

Also turned over to the PDEA were 788 grams of marijuana leaves which were estimated to be worth P94,662.

In 2021, the PDEA destroyed P25 million worth of shabu seized in Bohol.

The illegal drugs were transported to Cebu City from Bohol and were burned at a crematorium.

The four kilos of shabu were seized from at least 30 individuals who were arrested in Bohol from 2015 to 2018 and whose cases were already resolved. (AD)