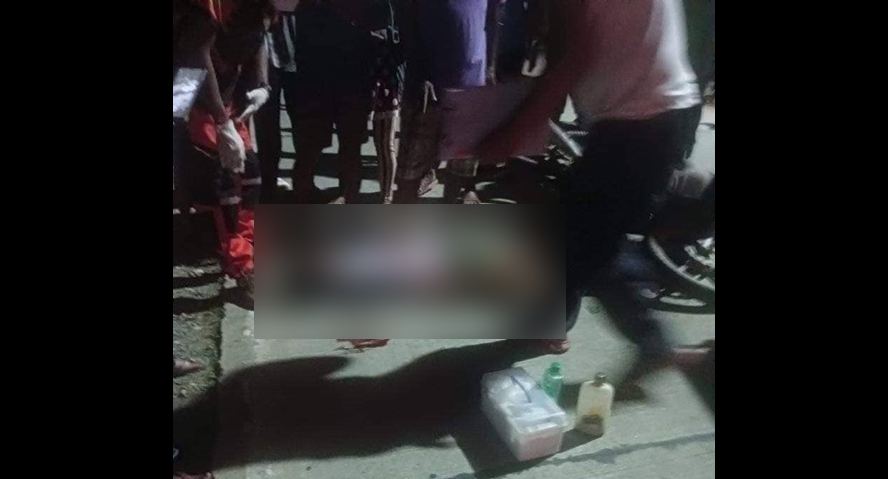 A 67-year-old retired teacher died after she was hit by a motorcycle while taking part in a rosary procession along a national highway in Ubay town at dawn on Wednesday.

The fatality was identified as Vilma Boysillo, a resident of Barangay Calanggaman, Ubay.

According to Corporal Fernando Dogueles of the Ubay Police Station, the motorcycle driver who was identified as Daryl Mendez was travelling from Tagbilaran City when he accidentally rammed the victim.

Boysillo was still rushed to a hospital but was declared dead on arrival.

Dogueles said a reckless imprudence charge will be filed against Mendez. (ad)