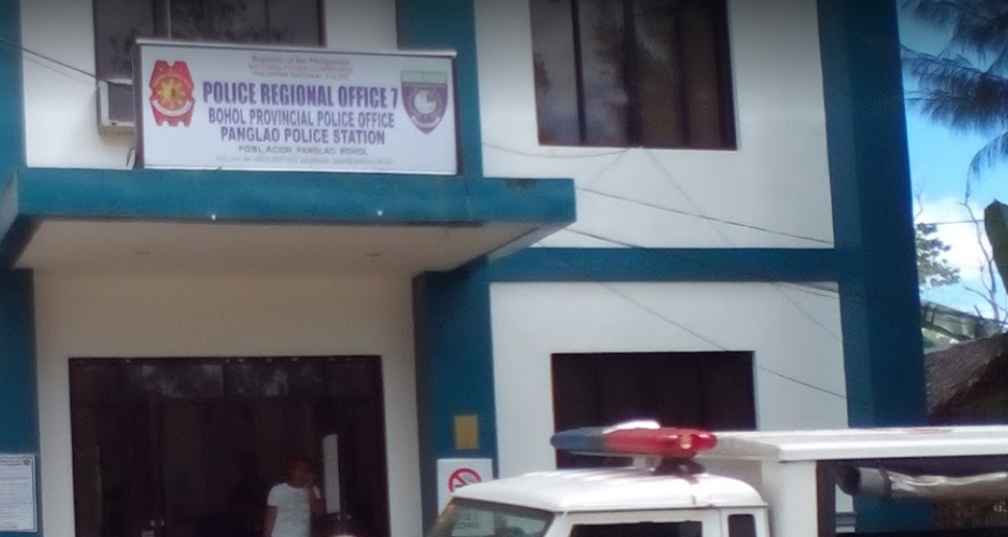 A 63-year-old man was found dead while hanging from a water tank in Panglao town in an apparent suicide.

Corporal Morris Estoroso of the Panglao Police Station said the lifeless body of Joseph Cabangbang was discovered by the owner of the house where he was working as caretaker in Barangay Doljo on Wednesday afternoon.

According to Estoroso, Cabangbang was last seen alive by his cousin Myrna Ayop who he asked to accompany him to a church.

Ayop told authorities that Cabangbang went to church to confess to a priest at around 4 p.m. on the same day he was found dead.

Estoroso added that Cabangbang was no longer taken to a hospital as he was declared dead on the spot.

Authorities also did not find any indications of foul play behind his death.