CPG town’s No. 1 most wanted arrested 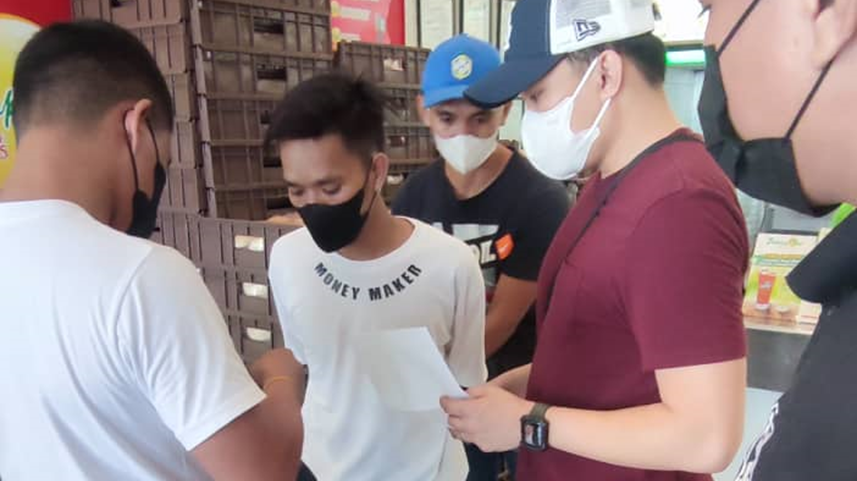 CPG town’s No. 1 most wanted arrested

Carlos P. Garia (CPG) town’s No. 1 wanted man who has been accused of raping his 11-year-old cousin was captured by police in in Caloocan City after three years in hiding.

Police operatives of the Bohol Anti-Kidnapping Group (AKG) along with local authorities collared Jericho Calatos, a native if Barangay Lapinig, CPG while he was at work for a trucking service near the Monumento Circle in Caloocan on Monday morning.

AKG team leader Corporal Jayson Jamoner said a barangay official informed them of the suspect’s whereabouts prompting them to set up the operation.

Calatos is facing one count of statutory rape and has been wanted since 2019.

According to Jamoner, the suspect raped the victim at a remote grassy in Barangay Lapinig in 2019

Calatos was temporarily detained at the AKG headquarters in Camp Crame, Quezon City pending the issuance of a commitment order against him.

He will then be transferred to the Bohol District Jail while undergoing trial for the non-bailable offense. (A. Doydora)