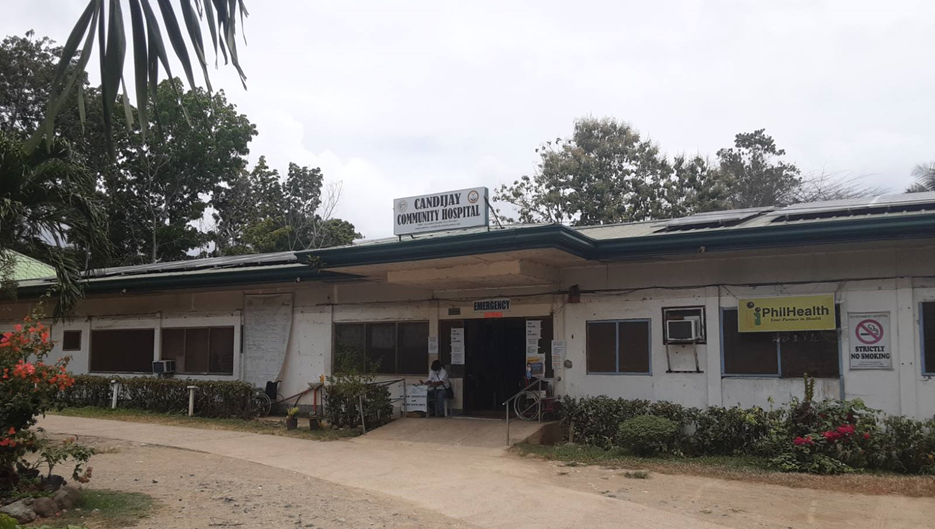 The Sangguniang Panlalawigan (SP) will look into the progress of the P300-million hospital modernization program of the previous administration under former governor Art Yap.

The ambitious program was among the flagship projects of Yap when he assumed office in 2019 but the progress of which has been unknown to the new administration after the former governor failed to secure a second term during the May polls.

Provincial Board (PB) Member Romulo Cepedoza, a member of the SP’s Committee on Finance, Budget and Appropriations, proposed that an “executive session” be conducted next week during the budget hearing for the Provincial Health Office (PHO) to thresh out any problems in the implementation of the project.

The SP session will be attended by officials of the PHO and the provincial government’s engineering department.

According to Cepedoza, the PHO’s budget will remain pending until the SP’s investigation on the issue is completed.

On Wednesday, the SP led by Vice Governor Balite, who is also the chairman of the SP’s Committee on Finance, Budget and Appropriations, started its marathon budget hearing

Cepedoza added that the SP intends to find out what is causing the delay in the implementation of the project in a bid to come up with measures to push forward the project.

The massive project is funded by loan secured by the provincial government under Yap in 2020.

Budget for the hospital modernization program was allocated under a P678-million loan which will fund the procurement of imported heavy equipment.

In June 2020, the SP passed two ordinances which allowed the provincial government to enter into loan agreements with the DBP for the P483 million and with the Department of Finance-Municipal Development Fund Office (DOF-MDFO) for the P195.1 million.

The project is supposed to cover the rehabilitation and modernization of the province’s 10 district hospitals.

It was also intended to help decongest state-run Governor Celestino Gallares Memorial Hospital (GCGMH) in Tagbilaran City where most patients from across the island are referred to. (AD)