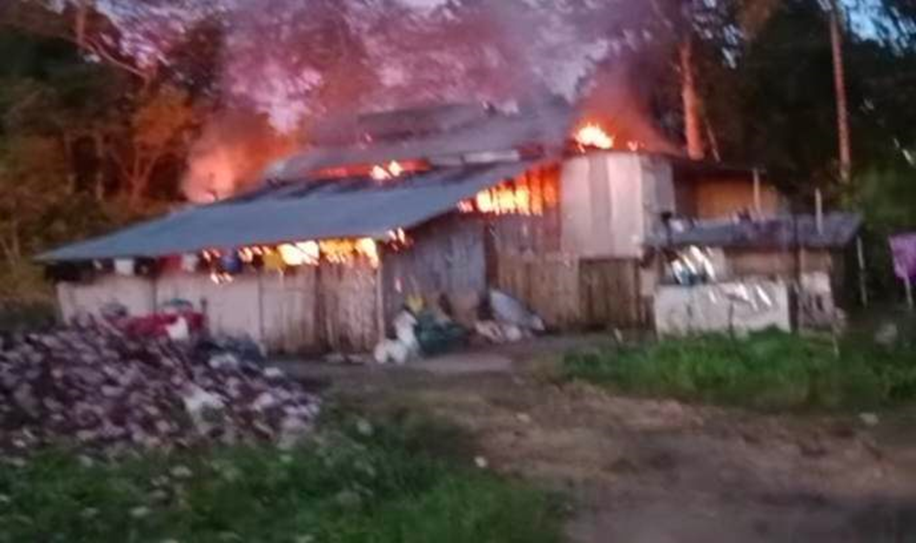 A blaze that gutted an establishment which manufactures food products in Tagbilaran City damaged over P135,000 worth of properties, the Bureau of Fire Protection (BFP) said.

According to SFO1 Richen Roslinda of BFP Tagbilaran, the establishment in Barangay San Isidro which manufactures chicharon or fried pork rinds caught fire at past 6 p.m. on Sunday.

No one was injured during the 30-minute incident.

Authorities have yet to determine the cause of the fire.

The Tagbilaran City Fire Station which deployed three firetrucks was alerted of the incident at 6 p.m. and they were able to declared fire out at 6:30 p.m.

Roslinda added that they had difficulty reaching the area due to the small path heading to the area.

The structure was located some 300 meters away from the barangay.