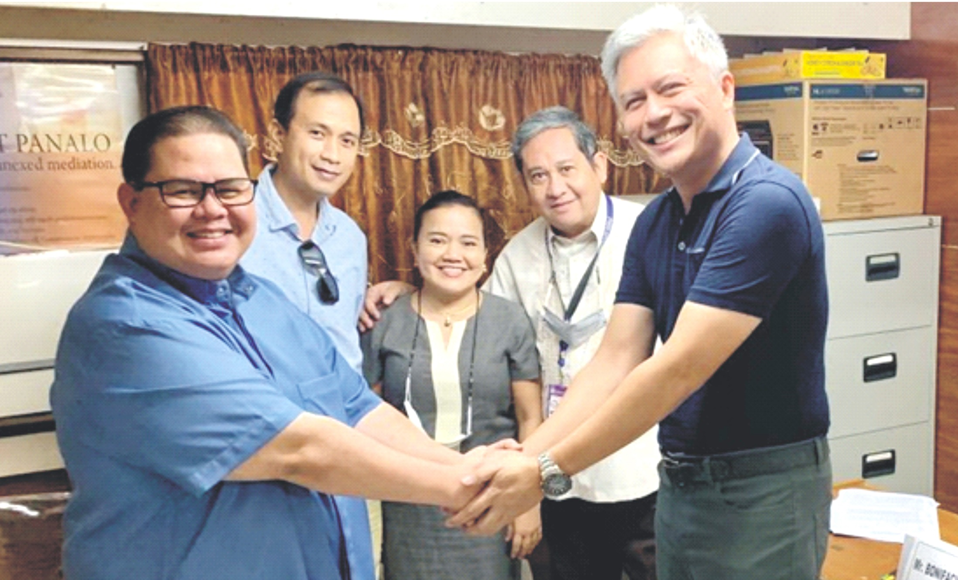 The cyber libel case filed by Holy Name University against social media influencer Willy Ramasola was resolved last Friday after the two parties agreed for the latter to issue a public apology.

The agreement was reached during a meeting presided by Bonifacio “Bonnie” Quirog, Supreme Court designated mediator.

Ramasola agreed to post in the social media as well as in the newspapers his public apology.

Elsewhere in this issue of the Chronicle, Ramasola expressed his “sincere and profound apology to the Holy Name University for my Facebook post made on March 15, 2019, without checking facts and involving the survey released by HNU which I described as bogus” causing the university to file a cyber libel case.

The cyber libel case stemmed from the post of Ramasola which questioned the pre-election survey results of the HNU Bohol Poll.

He specifically mentioned HNU Pres. Fr Francisco Estepa, Fr. Ruel Lero and Dr. Maria Paz Jimenez-Espiritu, as among the individuals connected with HNU who “felt aggrieved by the unsubstantiated attacks.”

Ramasola, in his letter of apology said “they do not deserve any kind of public ridicule arising from unfounded and malicious FB post.

“I recognized the credibility of all the Holy Name University Bohol Poll surveys” he stated.

Ramasola likewise said that he is convinced that the survey has “rightly established itself the distinction of being a professional, non-partisan, credible, reliable and no nonsense barometer of the public pulse on various issues.”