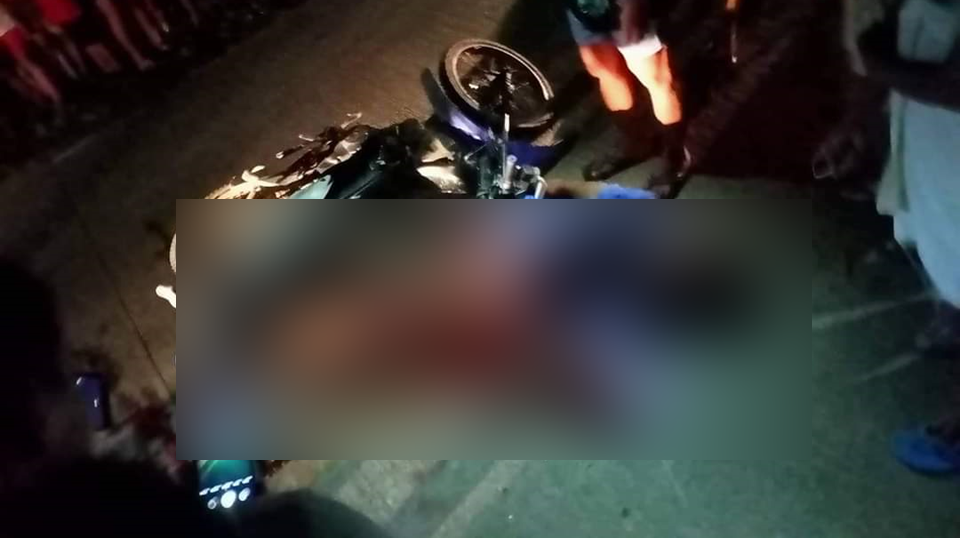 A man died while a husband and wife were injured following a head-on collision between two motorcycles along a highway in Getafe at past 6 p.m. on Monday.

Corporal Johnny Bitaganso of the Getafe Police Station said the fatality who he identified as Carlito Torreon, 47, was still rushed to a hospital but was declared dead on arrival.

According to Bitaganso, Torreon was seen speeding and zigzagging as he was travelling from Talibon to Getafe prior to the collision.

Torreon after reaching a national road in Barangya Taytay tried to overtake another vehicle but instead slammed into another motorcycle at the opposite lane.

Reports gathered by police indicated that Torreon was at a drinking session prior to the incident.

Meanwhile, the husband and wife who were onboard the other motorcycle who were identified as Joel and Artemia Tortuga were also taken to the hospital.

They incurred various wounds and were set to undergo further testing to rule out severe head injuries. (A. Doydora)