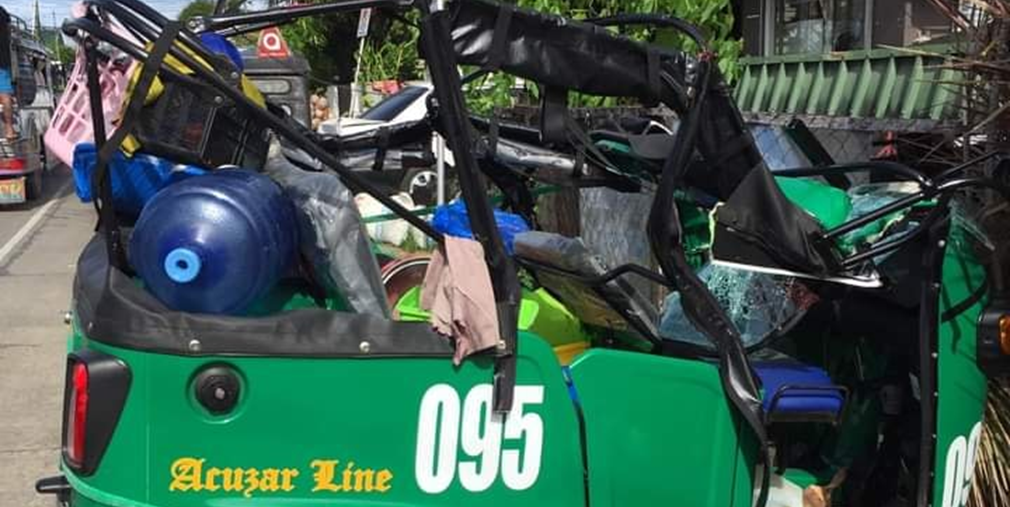 A man and his 15-year-old granddaughter who he was taking to school landed in the hospital after their tricab slammed into a parked vehicle in Tagbilaran City on Thursday morning.

Staff Sgt. Jiovanne Doydoy of the Tagbilaran City Police Station said Noel Aysor, 56, a resident of Dauis town, was on his way to Dr. Cecilio Putting National High School when he rammed the vehicle.

Based on the police’s initial probe, Aysor fell asleep while driving as he suddenly swerved into the parked Toyota Corolla along Burgos Street in Barangay Poblacion.

Emergency responders of the City Disaster and Risk Reduction Management Office (CDDRMO) were rushed both Aysor and his granddaughter were rushed to the Governor Celestino Gallares Memorial Hopsital.

Both continued to be treated for their injuries. (AD)