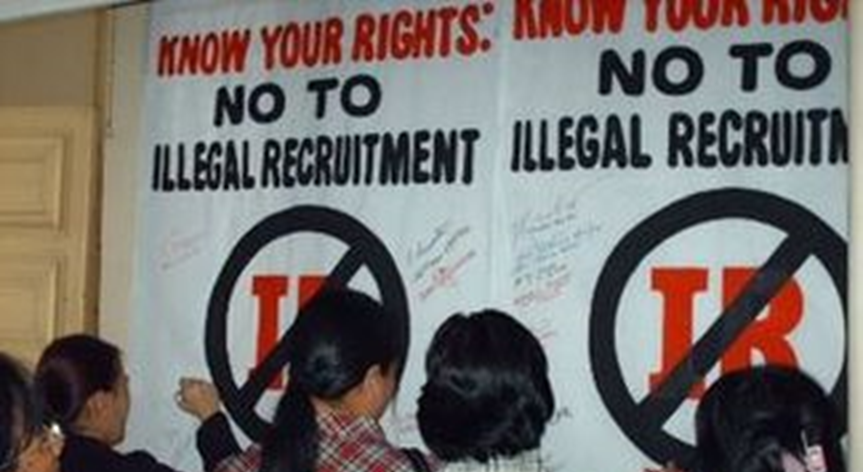 Municipalities in Bohol are set to launch an information and monitoring campaign against illegal recruitment and human trafficking as part of the national government’s efforts to impede the unlawful activities down at the barangay level.

The broadened efforts against the unlawful activities were implemented amid reports of illegal recruitments being carried out in barangays across the province including in remote areas.

Other government agencies such as the Philippine National Police are also expected to support the campaign.

The LMP is scheduled to discuss the initiative with newly appointed Bohol Provincial Police Office director Col. Lorenzo Batuan when it holds its yearend assessment in the following weeks.

Duallo noted that most legitimate recruiters coordinate with the LGUs and often even set up their booths in the town hall, while illegal ones tend to go straight to the barangays.

According to Duallo, local chief executives have also been told to cascade the new directive to barangay officials.