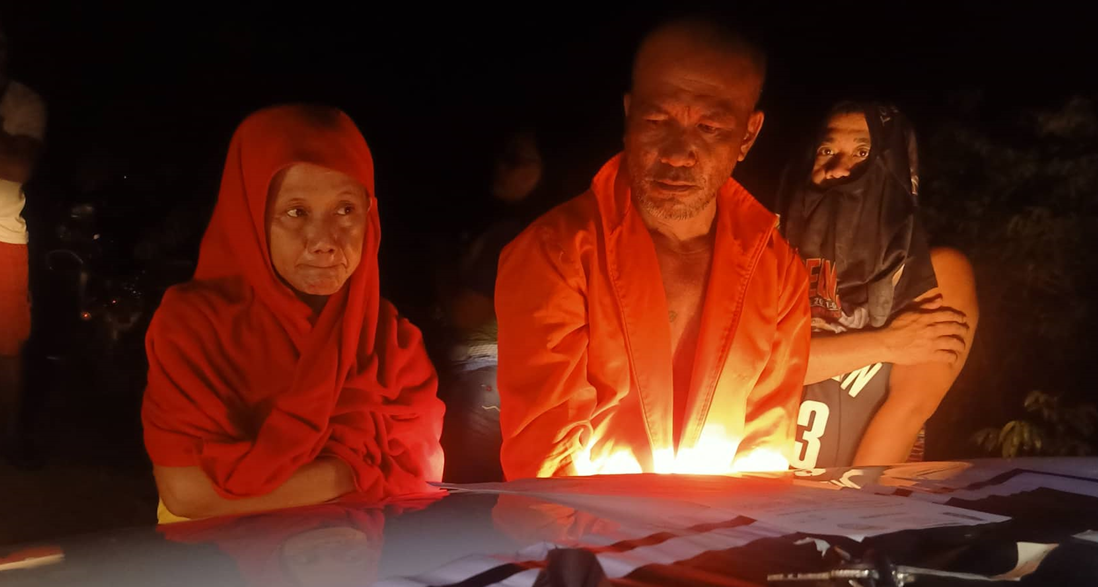 In a report, police said they apprehended Glenn Aranas, 44, and his live in partner Jures Parsakala, 47, after the couple allegedly sold shabu worth P6,000 to an undercover agent during the sting operating in Barangay Dao, Dauis.

Operatives of the Dauis Police Station Drug Enforcement Unit (DEU) then found in their possession 20 more grams of shabu.

According to authorities, the seized drugs were estimated to be worth P6,800 per gram.

Both Aranas and Parsakala were detained at the Daius Police Station pending the filing of charges against them.

They will be facing charges for sale and possession of illegal drugs. (wm)