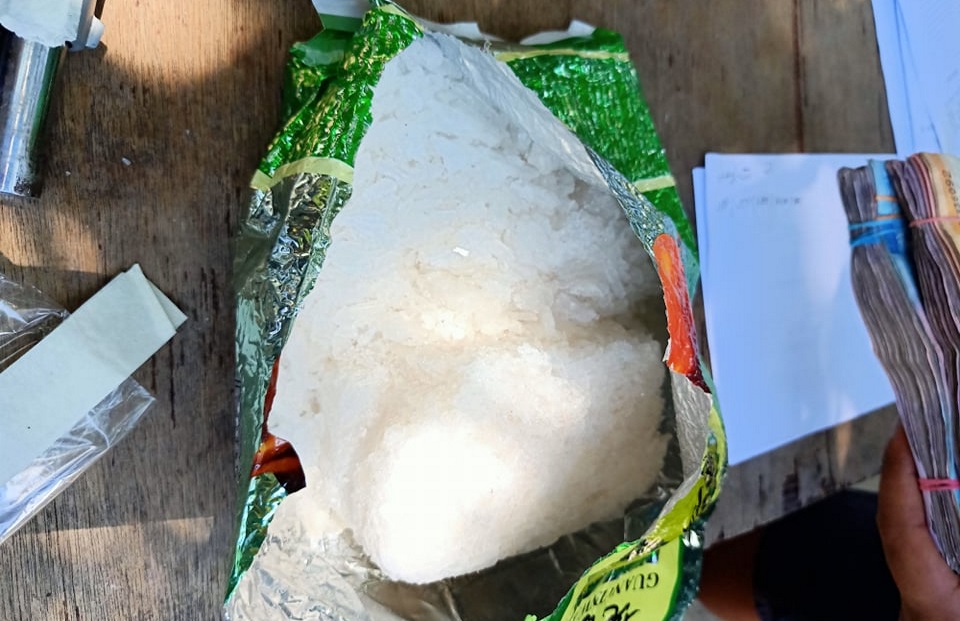 Batuan, during his weekly press briefing at Camp Francisco Dagohoy on Monday, said active participation from the public will address the BPPO’s lack of manpower to monitor the entire coastline of the province against traffickers sneaking shabu into the province.

The police chief who is the first Boholano to take over as top cop of the province in over decade reiterated that shabu is not manufactured in the island but is being smuggled in from neighboring provinces such as Cebu.

According to Batuan, he has already proposed the initiative to Governor Aris Aumentado.

He said the proposal was well received by the governor who assured support and to fund the program.

“Aprobado ni ni gobernador. Nag thumbs up siya and he said that it is a ‘good plan’,” said he said.

However, Batuan noted that they have yet to finalize the amount to be awarded to those who can successfully lead to the seizure of illegal drugs shipped from other provinces.

The police chief added that the BPPO is focusing on a two-pronged approach in its campaign against illegal drugs, which is to reduce both supply and demand.

The BPPO has also intensified its information campaign against illegal drugs and its intervention program for drug users. (RT)