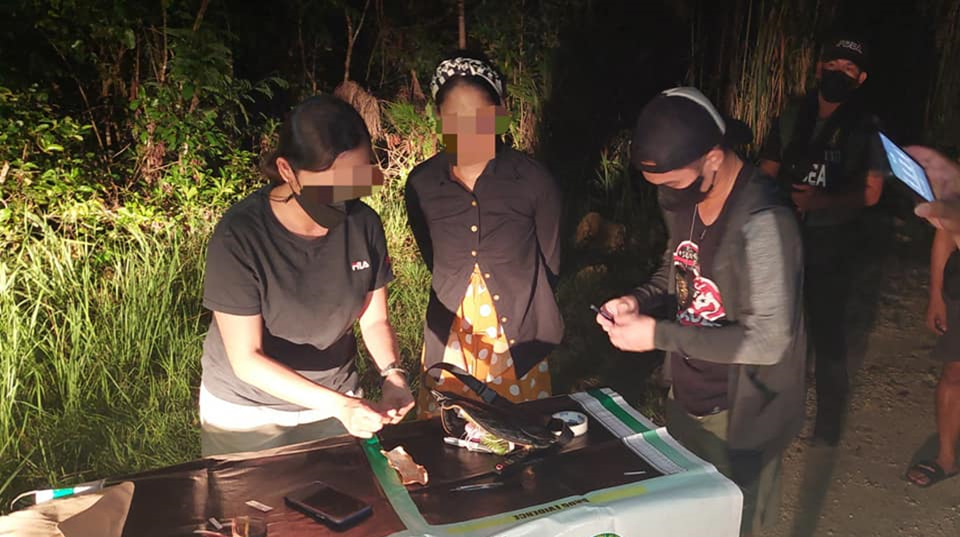 In a report, authorities said a composite team of the PDEA, Bohol Provincial Police Office and various other police units collared Mea Madelle Jala, 35, in a drug buy-bust operation along Dagohoy Road in Barangay Dampas.

Jala was allegedly spotted selling shabu in the said village prompting the law enforcers to set up the sting operation.

The PDEA said Jala sold shabu worth P500 to a poseur-buyer during the staged drug transaction leading to her immediate arrest.

Authorities then allegedly found eight more packets of shabu in her possession which were estimated to be worth P13,600.

Jala has been detained pending the filing of charges against her.

She will be facing complaints for sale and possession of illegal drugs in violation of Republic Act 9165, otherwise known as the Comprehensive Dangerous Drugs Act of 2002.