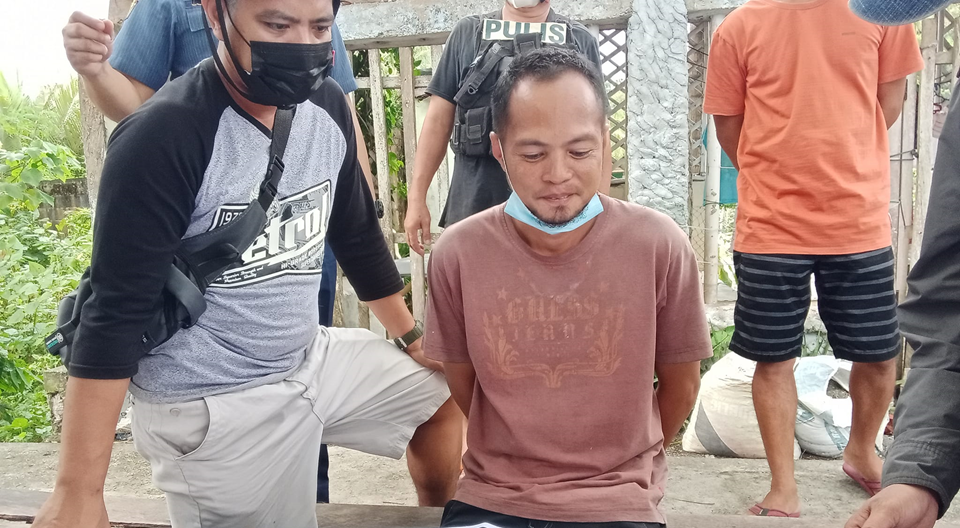 A barangay councilor who was allegedly part of the network of a slain alleged drug lord in Bohol was arrested by police in Duero town on Thursday afternoon.

According to Lt. Nelson Lodripas of the Duero Police Station, they apprehended Leandro Peligro, a man deemed a “high-value target” in the police’s anti-drug campaign, during a buy-bust operation.

Peligro, 40, a resident of Barangay Madua Norte, Duero allegedly sold shabu to an undercover agent leading to his immediate arrest at a shore near his residence.

Based on the police’s month-long monitoring of Peligro, his drug stash was being sourced from Guindulman town.

Lodripas added that Peligro was part of the drug network of Erico Digal, who was gunned down in 2019 by unidentified assailants.