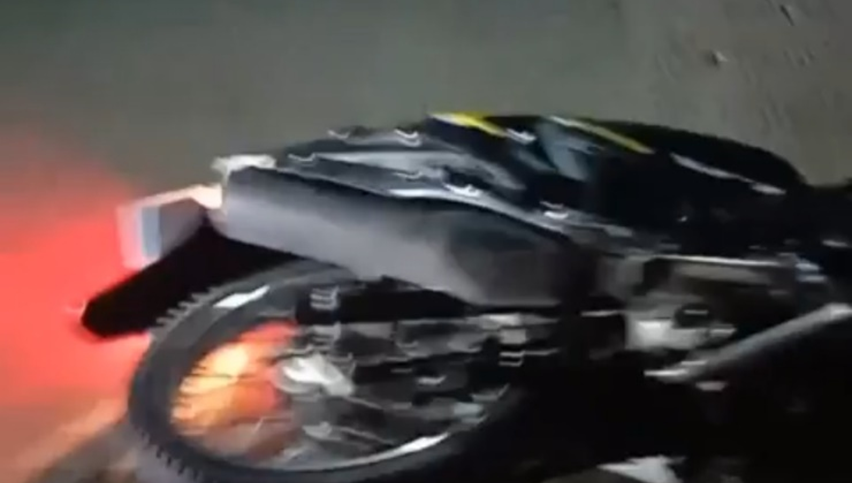 An 18-year-old man died while another was injured after their motorcycles collided head on in Dauis town at dawn on Sunday.

Corporal Conchito Payac of the Dauis Police Station said both men who figured in the accident were rushed to a hospital, but one of the drivers, Jayford Ladesma was declared dead on arrival.

Based on initial police investigation, Ladesma into the motorcycle of Jim Brian Goloso at a crossing along a national highway in Barangay Dao, Dauis.

Meanwhile, Goloso was still confined at the Governor Celestino Gallares Memorial Hospital in Tagbilaran City for continued treatment of injuries he sustained.

Both men were reportedly not wearing helmets during the incident. (ad)