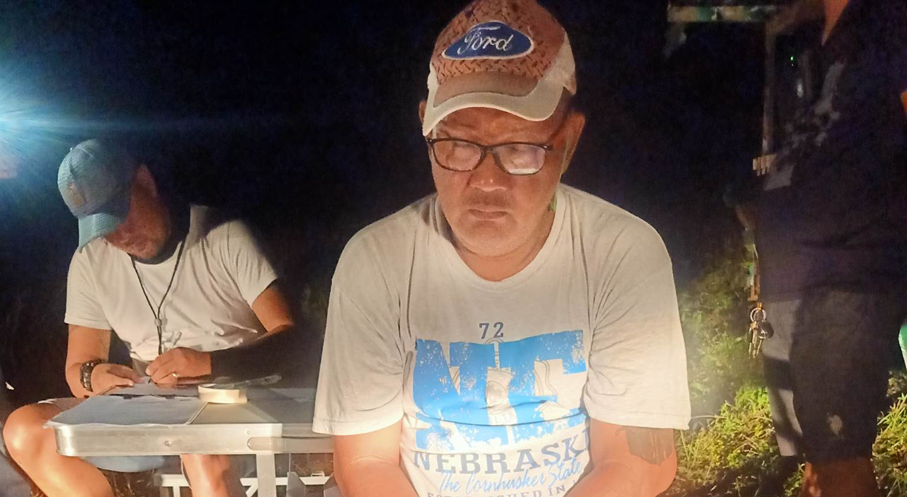 Police anti-narcotics operatives on Tuesday seized shabu worth P170,000 in Tagbilaran City from a man deemed a high-value target in the government’s anti-drug drive.

Pumares was apprehended after he was allegedly caught red-handed selling shabu to an undercover police officer.

According to authorities, they found in Pumares’ possession 11 more packets of shabu in his possession which weighed 25 grams.

The seized drugs were estimated to be worth P170,000 or P6,700 per gram based on the projected street value of the illegal drugs.

Following his arrest, Pumares admitted to police that his drug stash was handed over to him by a man who he did not know but was purchased through a transaction with a detainee at the Bohol District Jai.

Pumares has been detained at the Tagbilaran City Police Station lock up facility pending the filing of charges against him.

He will be facing criminal complaints for sale and possession of illegal drugs in violation of Republic Act 9165, otherwise known as the Comprehensive Dangerous Drugs Act. (wm)