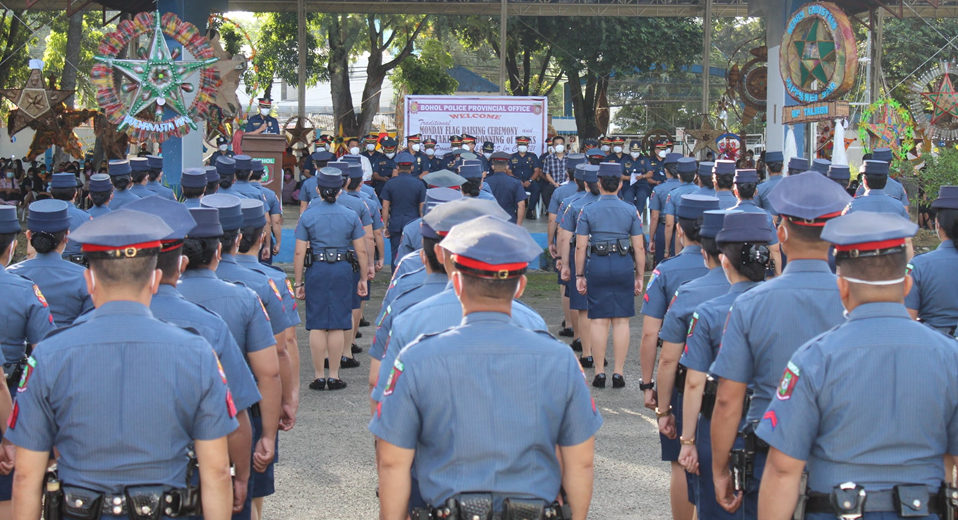 Police chiefs in Bohol and the rest of the region have been issued a challenged by Police Regional Office (PRO) 7 director Brigadier Gen. Roderick Alba to intensify their campaigns against all forms of criminality within 92 days.

Berondo admitted that the regional top cop’s directive is a “big challenge” for all cops.

Augustus has not announced any sanction to be imposed against those who will fail to meet his challenge but Berondo noted that relief from their post could be possible.

Meanwhile, those would be able to meet or even surpass the requirements set by Alba would likely receive recognition.

The new directive will cover all forms of criminality including illegal drug trade, illegal gambling, illegal logging and apprehension of wanted persons, among others.

Alba, the former chief of the Public Information Office of the Philippine National Police (PNP-PIO), took over as director of the PRO-7 on October 13, 2022.

He replaced Brig. Gen. Eduardo Vega who reached the mandatory retirement of 56.

A member of the Philippine National Police Academy (PNPA) Class 1993, Alba was appointed as head of the PNP-PIO in October last year. (RT)