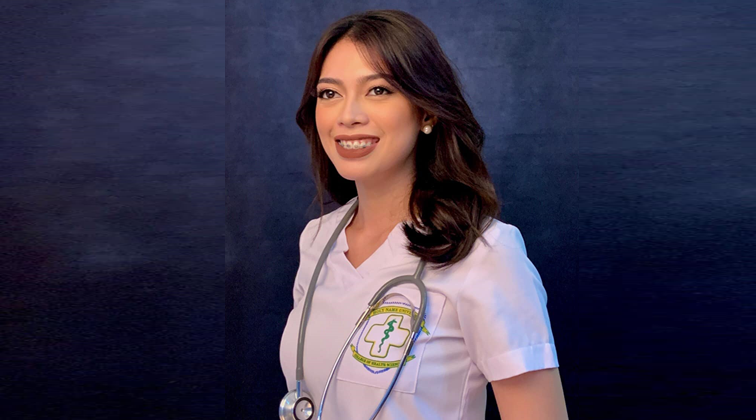 A 22-year-old former beauty queen passed the nurse licensure examination (NLE) and became the first member of the Badjao community in the province to earn the title of registered nurse.

Clara Mae Telmo, proud of her roots, said she wants to help the Badjao community in Barangay Totolan, Dauis where she grew up.

Telmo obtained her degree in nursing at the Holy Name University in Tagbilaran City through a scholarship offered by a non-government organization which has been helping the Badjao community in Dauis.

According to Telmo, she hopes for other members in the Badjao community to also study and embrace learning for them to have other means of living beyond just fishing.

“Akong advice ug wish sa mga kabatan-onan is hopefully they would learn to love learning, that they would find enjoyment and fulfillment in learning. I hope that they would also see the value of education,” said Telmo.

Telmo said that she initially wanted to become an accountant but decided to take up nursing after an incident in which several Badjao children were rushed to the hospital due to gastroenteritis.

She recalled that one of them died, making her decide to become a nurse for her to help children in her community.

While taking up nursing, Telmo had also joined various pageants including the Mutya sa Tagbilaran in which she was crowned 2nd runner up.

Telmo also engages in volunteer work in which she helps children in the Badjao community to read and write.

After earning her license to practice her profession, Telmo hopes to land a job at a public hospital in which she can help take care of indigenous patients including those in her community. (A. Doydora)