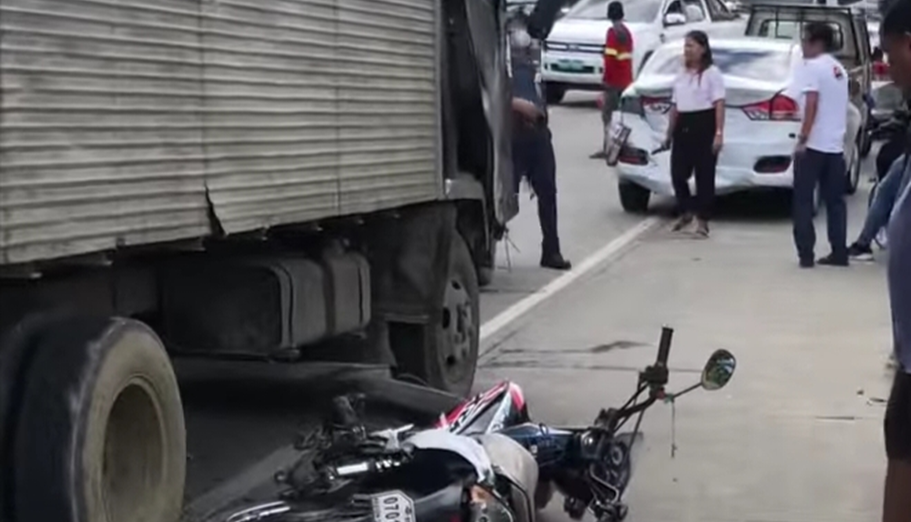 Five vehicles were damaged in a multivehicle collision which was instigated by a dump truck along a national road in Alburquerque town on Thursday afternoon.

Executive Master Sgt. Dominador Ungab of the Alburquerque Police Station said all vehicles were heading towards the same direction when the truck rammed a motorcycle and a Suzuki sedan from behind, setting off a chain reaction.

The initial impact led to the collision among three other vehicles including a Honda City, Toyota Hilux and a Suzuki double cab.

According to Ungab, the driver was unable to notice that vehicles he was trailing had stopped as he was overtaking a motorcycle.

Meanwhile, no charges will be filed against the truck driver who was identified as Tommy Labuan after the involved parties agreed to an amicable settlement.

Labuan was given three months to pay for the damages he caused to the five vehicles. (AD)